The Beer Story from Kolkata on International Beer Day 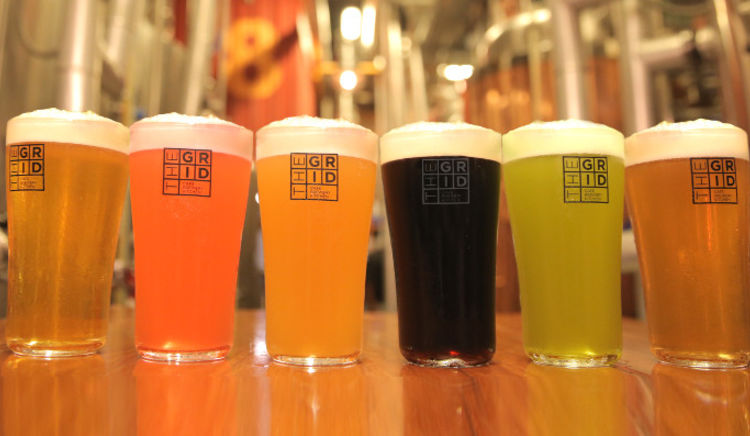 A lot can happen over coffee but a lot more can happen over beer. Beer bashes are one of the best ways of bonding with friends, colleagues and even between a boss and subordinate. It was in 2007, when in California, a gentleman named Jesse Avshalomov along with fellow beer lovers, celebrated the first Friday in August as a celebration of beer. This is a celebration of beer and people who provide. It started as a small celebration in gratitude for their loved beverage and they opened a website and soon he realised, that people across the globe have started visiting the website and a community was formed.

Now in 2019, the International Beer Day is celebrated across 200 cities. First Friday of the month is always a happy time for the pocket and the prosperous time for the Bank Account. The celebration over beer is always welcome.

Microbreweries were a late entrant in Kolkata compared to other parts of the country.

Country Roads was the first in this segment and their German Weizen, Scottish Ale and Belgium Blond are very popular with the regulars. Other microbreweries like The Brewmaster, Beer Republic, Bakstage, Raize the Bar have also over time, gained their loyalists with various flavours of beer offered to guests. Raize the Bar fondly calls itself a Brewpub which is a microbrewery as well as a pub. Some of the popular beer variants are Rose Ale, Crafty Sangria etc.

If there has been one game-changer in the entire scenario, then it has been The GRID, located in Topsia. An uncommon place to open a pub and microbrewery, The GRID set new rules of the game with the food they offered. The microbrewery spread across 10000 sq ft, is one of the largest in Eastern India. 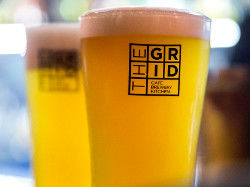 They serve Caldera and Tombolo, which are the fastest-selling craft beers in the city. Caldera is low in bitterness and has slightly fruity punch and Tombola has an intense vanilla and chocolate notes. This is not all, other varieties which are offered here include - Estuary, Piedmont, Tundra, Towhead and Eskar. If you are in a fun mood, then you can mix the varieties also. It has taken some time for the city to move out of the regular brands, both indigenous and foreign brands and certainly artisanal beer is here to stay.

Ask any beer lover, they would never suggest you to have a cocktail, let alone Beer based cocktails. But for the adventurous ones, these places in Kolkata are offering some of the best beer-based cocktails. Most believe that beer is an acquired taste, so in case you are not into beer then you can try out these cocktails.

Bombay Brasserie, Quest Mall, Ballygunge - Patiala bar, the bar at Bombay Brasserie is the highlight of the place. Its food is already the talk of the town as the menu is handcrafted across India. They were the first ones to introduce Pauwas in the city with various flavours. 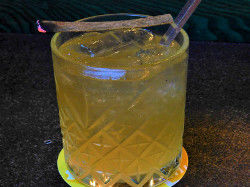 It is Uncle Vivek's Barley - one of the highlights of the beer-based cocktails, where the refreshing cocktail is curated from whiskey and barley water and a splash of water.

Traffic Gastropub, Chinar Park, Kolkata - It is the longest bar in the city, which is 25 ft long and on this International Beer Day, they are offering two quirky drinks. Tumse Na Ho Payega is the name of one of the cocktails which is made from Absinthe, Vodka, Gin, Tequila, Beer and simple syrup served in a kettle and a Hum mug with a flipped beer bottle. Now, who would not want to taste something like that? 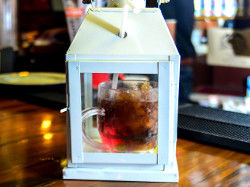 The Bengal Hurricane comes inside a cute white lantern. The cocktail contains - Bourbon Whisky, Blueberry Marmalade and Mint Leaves with Beer. Aquaman can also be tried out which is curated from Tequila Blue Curacao, Orange Syrup and Beer.

Cost - All the beer cocktails are at INR 650

The Lords and Barons, Park Street Area, Kolkata - The best drink to try out here is Beer Sangria, which is made out of herbal beer mixed with fresh fruits such as Red Apples, Grapes, and Malta with Vodka served in Bordeaux glass and this is available from 26th July to 31st August 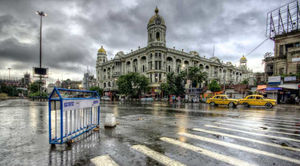 Best Restaurants In Kolkata That You Shouldn't Miss During Durga Pujo 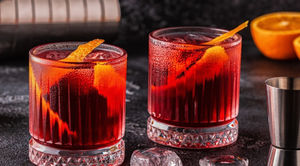 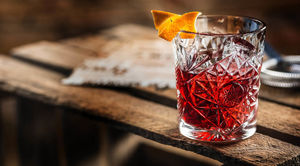 Celebrate Negroni Week At The Best Bars & Restaurants In Mumbai Ultimate Foodie Guide: Where To Eat In Park Street, Kolkata