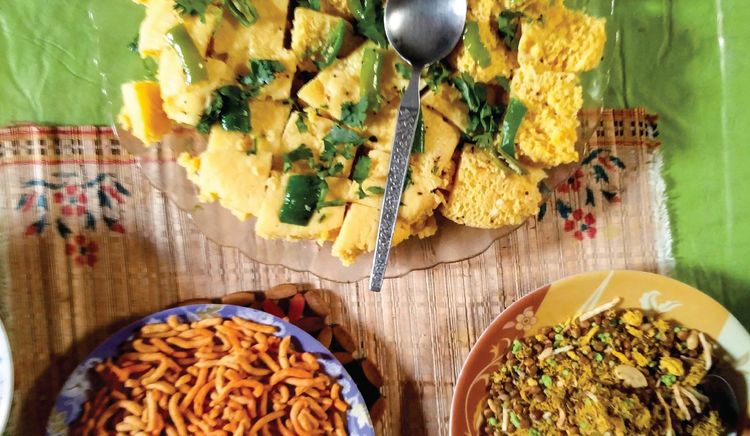 While I bust the notion of Chennai as an idli-dosa land with Eazytrends for the city offering everything from Sushi to Chettinadu blood stew, let me show you Namma Madras as a melting pot of the regional cuisines of India. Head to these five spots to take a comestible jaunt across the country:

While the popular chain of Rajdhani Thali also has presence in the city, I suggest you head to Shree Rajasthani Dhaaba in Anna Nagar instead, to get a taste of the real thing. Run by a Jodhpur family for the past decade and a half, the food will take you right back to the Thar. Try the Rajwadi thali and daal baati (only available on weekends)

On a recent trip to Shillong, I was blown away by the distinctively delicious cuisine of the Khasi and Jaintia tribes; it would be a gross generalization to club the many cooking styles of the seven sisters into ‘North East Food’, however, this is the closest you can get in Chennai. Skip the Korean and Japanese dishes on the menu and go straight for the North East Thali which features a wholesome meal highlighting the freshness of each ingredient. Do order some pork bamboo shoots too.

Chennai has a significant number of Gujaratis, who make up majority of the ‘North Indian’ populace in the city. While localities such as Sowcarpet have become legendary bastions of chaat and halwais, head to the chic Amdavadi to sample some classic Gujarati dishes. The thalis and combos should keep you hooked, but in any case visit during the winter when Amdavadi serves undhiyo.

An exciting new entrant to the Chennai dining scene, Uday Balaji brings food from Maharastrian homes onto the plates of diners in Chennai at Meena Tai’s. The fare spans across the length and breadth of the state, featuring Shivaji Park regulars such as thalipeeth and pohe to the cuisine of the original Mumbaikars, Pathare-prabhu. My picks include the bharli vangi, masale bhaat with saar and surmai fry.

It is hard to leave out one of India’s most vociferous food-loving community, and Bayleaf has been dishing authentic fare that would warm the cockles of any Bengali heart. Try the kosha mangsho with bhaat, alu posto, fish kobiraji or when in season, the fish which any self respecting Bengali will fight tooth and nail over - ilish or hilsa. 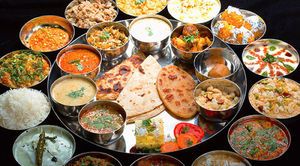 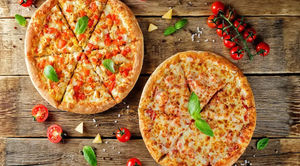 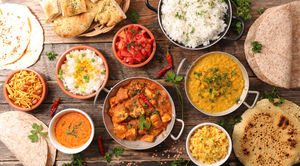 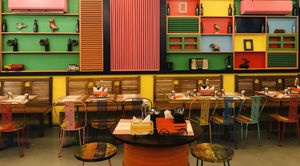 Best Dine-In Restaurants In Chennai Near You