Bites of history to enjoy your holiday with 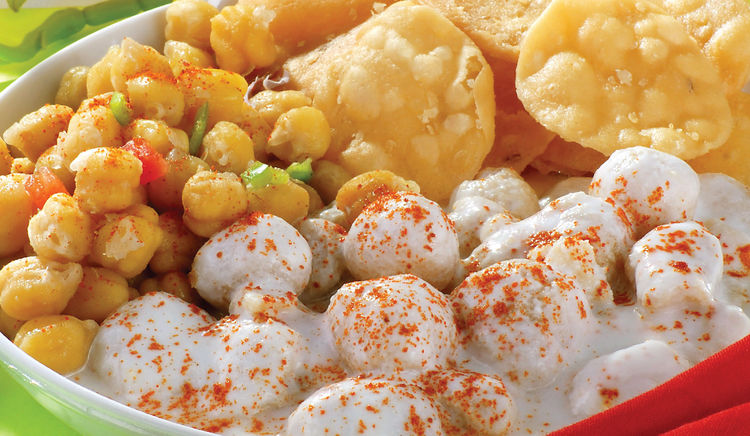 You can go to Fort, which was the epicenter of British Mumbai, to get a taste of how the city has changed with time. A food walk is the perfect way to do this.

Start your walk with sada and masala puris, bhindi sabzi and kadhi, and dahi vadas, at Pancham Puriwala. This 150-year-old shop stands beside the majestic British built CST station. However, Mr Pancham set up shop before CST, as the Victoria terminus is now known, came into being. The puris served by his family today have outlived the British.

Go to Jimmy Boy near Horniman Circle. It used to be known as Café India and is 100 years old. Trying out some akoori (Parsi scrambled eggs) with pav is a good way to remember the role the Parsi community played in helping build the city of Mumbai. Their presence is visible across the architecture of South Mumbai.

You can take a shopping break and step into The Bombay Store. It was set up a hundred years back by freedom fighter Bal Gangadhar Tilak as a part of the Swadeshi Movement. No food connect though except the bags of tea that you can buy here and some nice crockery.

The post independent years were exciting ones as Fort became the CBD (central business district) of Mumbai and Mumbai became the commercial capital of a newly independent country.

People came from all over India to work here and restaurants opened up to quell their hunger.

To get a feel of the heady post-Independence days you can have a chole bhature and wash it down with a super sweet lassi at Mathura Sweets whose founders had come to Mumbai from Varanasi just after independence.

Another good lassi stop is Moti Halwai near Yazdani whose owners had come from Punjab in the post-Independence years too.

There are a number of South Indian places such as Lalit, where you can step in for a dosa, and which was set up just after independence. Street lore says that the chief minister of Karnataka had apparently come for its inauguration.  Or try out a Keralite sadya (veg meal served on banana leaf) or fish curry and beef masala with Keralite porota in Deluxe Hotel which was set up for a few years later. The ‘Haji Mastan’ years as one of the waiters at Deluxe once proudly told me.

Do go to Yazdani Bakery and have bun maska (butter), khari biscuits and crusty bun maska with Irani chai. The bakery was set up about 60 years back soon after independence. Irani cafes like this were pitstops for the worker bees of Mumbai to refuel themselves in the middle of a busy day.

To see how the city has changed walk down the road and step into the grand first branch of the newest ‘Irani café chain in town’, I am stretching the Tata connection here, Starbucks.

Sip on a chocolatey, chilled, Java Chip Frappuccino and savour the transition from the old to the new.

The beauty of Fort is that both the old and the new happily coexist here and let’s enjoy it while this lasts. Restaurant Spotlight: Ekaa, Experience Exclusivity At Its Finest In Mumbai 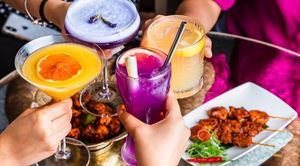