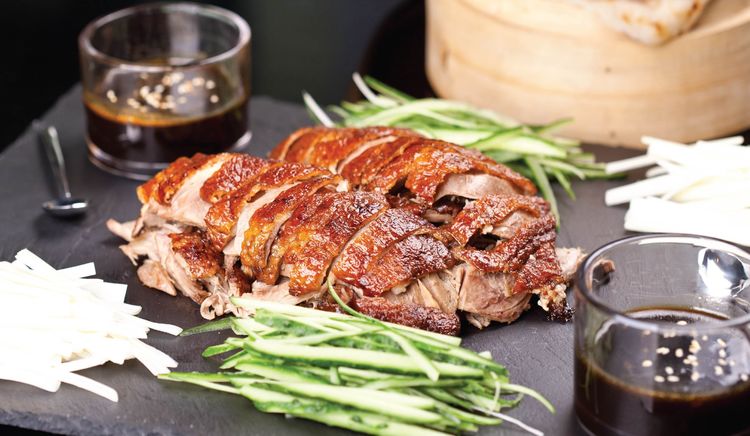 Where do rich Indians go to eat when they are in London? Well, oddly enough, Chinese wins out over Italian, even though most of these rich guys are vegetarians. There are three Chinese restaurants that would probably close down if the likes of LN Mittal and Naresh Goyal were to withdraw their custom.

One of them is Hakkasan (actually now there are two branches), a trendy and influential restaurant that changed the way Chinese food is perceived in the UK. The second is Royal China. The London Royal Chinas have separate owners but the Royal China Club in Baker Street which is usually regarded as the best has a massive Indian clientele.

And the third is Kai. Over two decades ago when it first opened (as Mr. Kai of Mayfair), it attracted wealthy Indian visitors who stayed in the luxury hotels on Park Lane. Then the London-based Indians got in on the act and now it is the favourite of most Indian millionaires. LN Mittal has even been known to order his lunch from there. (His office, in Berkeley Square, is only a short distance away.)

Kai has gone on to win a Michelin star and its brand of overseas Chinese food, as made by the Chinese in Malaysia, is far more popular in London than Chinese food from the mainland which is available in such Indian-free places as Bar Shu in Soho. (For some reason rich Indians are not wild about Soho.)

Hakkasan is already here in Bombay. Royal China has two operations in Bombay and one in Delhi. Only Kai, which has no branches, has resisted the urge to travel to the home country of its most loyal customers.

No longer. In a couple of weeks or so, a new restaurant called Chi Ni, created with the help of the owners of Kai, will open at the stunning Dusit Devarana resort on the stretch of highway that connects Delhi with Gurgaon.

It will not be a carbon copy of Kai though many of the restaurant’s greatest hits will be represented on the menu. However there will also be great dishes from Hong Kong as well as enough comfort food to keep regular Delhi-Gurgaon punters happy.

I had a quick preview of the restaurant and I was most struck by its size and ambition. It has 130 or so covers and is located under (well sort of) a tent which makes it seem unusual and trendy. The private dining rooms open out to gardens and Dusit Devarana is a cross between an art hotel and a Vilas property so the restaurant looks glamorous and exciting without falling prey to the modern Chinese restaurant clichés (dim lighting, dark walls, etc.)

I liked what I had: great Peking duck, excellent hot and sour soup, sea bass with garlic sauce, and a lamb shank that came straight from Hong Kong.

But it is not fair to customers to review a restaurant on the basis of a preview so you’ll have to wait for a proper verdict. 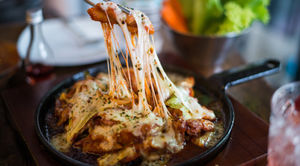 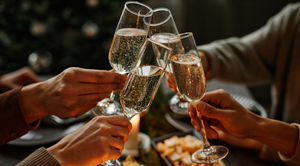