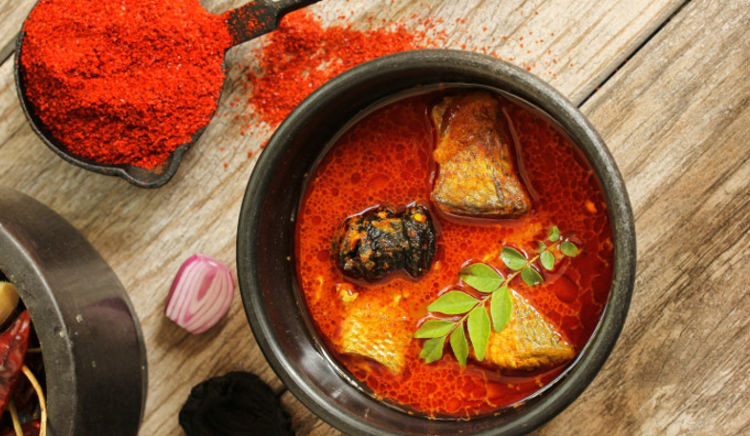 Just like an improvisation by Henry Wang at China Garden invented Schezwan Chicken, and everyone started believing that it is a Chinese dish, it is more than often Kolkata food is considered as Bengali food and vice versa. While the Awadhi, Jewish, Armenian, Cantonese and other cuisines adorn the food map of Kolkata like a star attraction of a star-studded movie, the actual Bengali food is slightly different. The use of seasonal vegetables, various local produce, Bengali cooking spices like turmeric, cumin, coriander, mustard, fenugreek and loads of memories perhaps, differentiates it from the Kolkata cuisine.

Aaheli, the oldest Bengali fine dining restaurant in India, has been one of the premia in offering some of the best of the Bengali dishes to the guests and their latest offering is a menu curated from different districts of West Bengal. If one travels across the interiors of Bengal, one will find a lot of region-specific local produce and a variety of fish, due to the concentration of agriculture and the proximity of the rivers and a rich coastal line to boast off.

So if you walk in for a meal, you will find a menu which is unique, as some of the dishes are rarely heard of. So start the meal with Sajne Phool Er Bora (deep-fried drumstick flower dumpling) and Peyaz Posto (onion and poppy seed cooked together), which are characteristic to the Bankura district. While Aloo Posto, a potato and poppy seed curry is well known and almost a must-have for any Bengali restaurant menu, Aaheli serves a variation of it - Lau Posto, lau being bottle gourd coming from Bardhaman District. For the vegetarians, there is Doi Echor or green jack fruit cooked in yoghurt gravy from Hoogly district. Jack fruit, itself being quite a fleshy and fibrous vegetable, does wonders with a well balanced and mild yoghurt gravy, devoid of turmeric.

As a variety of fishes are available across the state, the menu is obviously overloaded with a variety of fish dishes too, and any fish lover will definitely have a gala time here. One gets Aar Potoler Dalna (river fish cooked with white gourd and onion gravy), Koi Paturir Hoi Choi, which is Koi fish steamed in leafy vegetable with mustard paste, prawn in the form of Sojne Chingrir Bahar (small prawn cooked with drumstick flower) and also available.

The only chicken dish that is there on the menu is a refreshing change to welcome the onset of summers, where the chicken is cooked in mustard oil as per the tradition of Bengali along with tangy, chunky pieces of green mango thrown in. The mango not only acts as a souring agent for the protein but adds a ruling flavour to the gravy. Malda being famous for its mangoes, this district is shown as the source of this dish and is known as Kancha Mithe Aam Murgi. After all this, one needs to have some space left for the desserts and start with Paka Kuler Chutney and Subhro Sita Bhog from Bardhaman.

This particular festival was started a year back at Aaheli, and it was very well accepted by the patrons. Hence, this year too, they decided to go on with the festival with new additions to the menu. The festival will be on till the 31st of March 2017 and it is available on À la carte basis for both lunch and dinner service. So, reserve a table with EazyDiner and indulge in regional Bengali food!