Hit the Streets to Eat Local 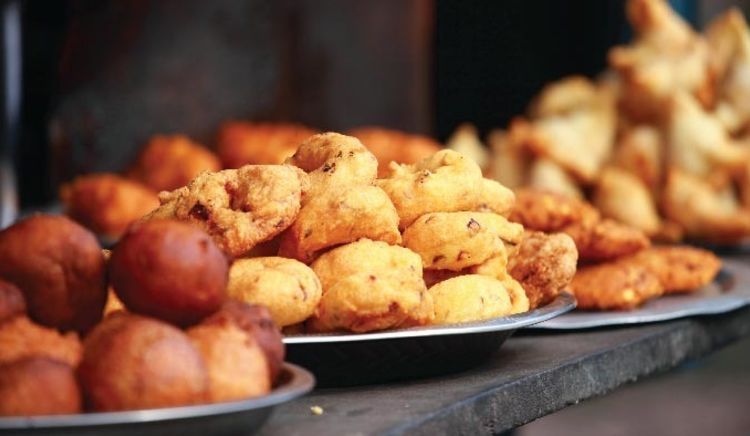 My most memorable local meals while travelling have always been at small establishments, packed with people and often family run.

Ambience is not given much importance here. The food, however, has usually been unforgettable. At times I have had some great conversations with people sitting around me or with the owners. All of that has gone to create memories which I carried back home from my trips.

This atmosphere is something I miss when eating in comparatively sterile five-star restaurants. As do I miss the colour and vibrancy of the food that I have eaten in local eateries. Rarely has the food in fine dining places that I have been to impressed me as much as they have done in local dives.

I have spoken with a few five-star chefs about this and got some answers to this puzzle.

A five-star executive chef in Mumbai told me about the simple ajwain and potato dish that he had once enjoyed in Uttaranchal. He said that he could never present a dish like that in his hotel as guests would question it given the prices charged. The temptation to over-load dishes often kills the beauty of simplicity.

He also told me that the key target audience for five-star restaurants are the hotel guests. In most high-end hotels these are business travellers and international airline crew. People who are travelling on work. People who are not looking to experiment with their food. People who seek comfort in food.

Which is why you are rarely going to find sharp, spicy, local flavours in five-star food. Which is why you will be offered a Chinese sweet corn soup and not a shorba in Srinagar and spaghetti aglio olio and not avial in Cochin.

The other factor that comes into play is volumes.

The popular street food and local places have a stream of people walking in. Curries are perpetually on the boil, kababs constantly coming off from the skewers and pakoras constantly being fried and churned out. This never ending flow of food going out makes an impact on the taste and even freshness which is difficult to replicate in five stars where the turnovers and frequency of orders is a lot less.

Of course where five-stars weigh in is in terms of hygiene. Though if you stick to places with big crowds and to food which is cooked in front of you then local places can be reasonably safe too.

Interestingly, things are changing in many five-stars in India.

Chefs are recognizing the fact that there is an emerging segment of diners who are seeking local flavours and are willing to experiment with their food.

The impact of this realisation is being seen in the new restaurants that are opening as well as in revised menus and food festivals.

A win-win situation for food lovers.