How to judge wine

It is easy to separate a good wine from a bad one, but ranking good wines gets complicated 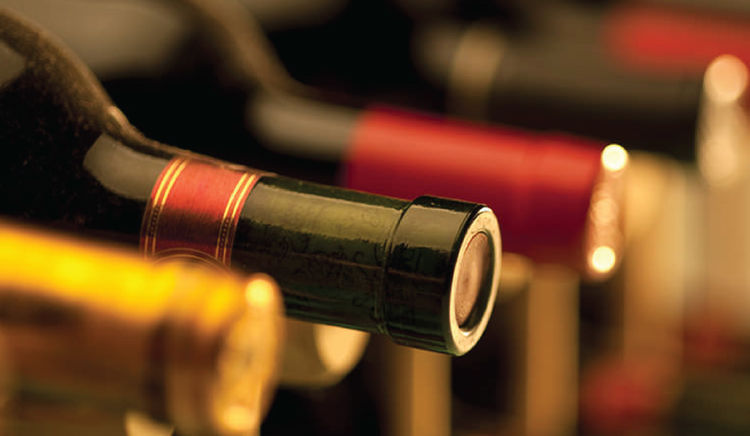 Is there a single rating for wine? Can we tell what a very good wine is, what is a so-so wine and what is really bad?  Or are these subjective judgements that should never be passed off as being entirely objective?

The French and the Italians used to incline to the view that it was easy to tell good wine from bad but that within the “good” category, it became a matter of personal and subjective judgement as to which wine was better and which one was not as good.

The situation was complicated by the listing of vineyards. In Burgundy, the better and best vineyards received accolades. In Chablis, home of the famous white wine, several vineyards were classed as Premier Cru, while seven were classed as Grand Cru.

That should have been that. But it was a little more complex. The white wines of Chablis should have a flinty, acidic quality to them. And indeed that is what the Premier Crus have. The Grand Crus, on the other hand, are rounder, smoother wines and do not contain much of what is normally regarded as Chablis character.

So, are the Grand Crus better than the Premier Crus? Or are they just different? And within the Grand Crus, which one is the best?

The French concede that there is no clear answer to any of these questions.

In Bordeaux, the situation should have been simpler. In 1855, the French authorities divided the Grand Cru vineyards into growths. Four wines (Margaux, Lafite, Latour and Haut Brion) were classed as First Growths. Then, there were Second growths. And Third growths, and so on.

Except that the 1855 classification was not based on any notion of quality but on the prices prevailing at that time. And today it is notoriously unreliable as a guide to wine quality.

But because people like a classification system, there is a tendency to treat it as a guide. It got to the stage that in the early Seventies, Baron Rothschild of Mouton lobbied with the French government till Mouton was promoted to a First Growth.

But over the last two decades, the French system of Grand Crus has been supplanted in the international market by an American marking system popularised by wine writer Robert Parker and followed by such publications as The Wine Spectator, which give their own marks.

Parker obviously believed that there was an objective measure of wine quality and so started marking each wine out of 100. Why was a wine that got 85 out of 100 better than one that got say 83 out of 100? What did the additional two marks involve?

Parker would not say. And he did not need to. In the US market and in Asia (though not in Europe), wine shops started displaying Parker ratings next to bottles, playing along with the idea that it was possible to be objective about wine and that a general grading (say Premier Cru) was not enough when you could grade each wine, each year with an exact score.

Parker was so influential that many wine producers started making wines that appealed to his taste-buds. He liked wines that were big, concentrated and intense. In Bordeaux, for instance, a whole new style of wine-making developed around Parker’s preferred kind of wine.

These days, a new phenomenon is gaining ground. Such internet sites and apps as Cellartracker.com and Vivino will offer ratings of wines based on user feedback. In the case of Vivino, you simply point your phone at the Label on the wine bottle and click and it gives you tasting notes, prices and user feedback. (I use it but it is far from glitch-free.)

So is this the future? Will the power in wine ratings be transferred from experts to the general public?

Who knows? But I, for one, certainly like the idea of democracy. Wine is about fun, not about rigid assessments.

Other Related Food Trends | All About Food in Bordeaux