How to Read Wine Labels 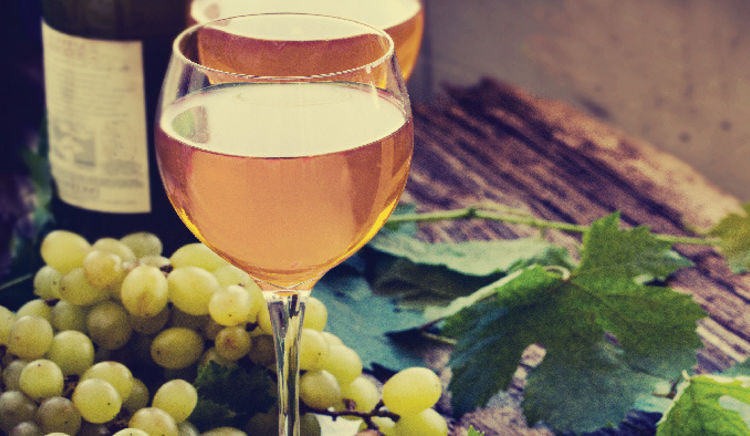 There are few things more confusing than wine names and labels. Part of the confusion comes from the fact that there is no standard labelling system. It varies from country to country.

Area: In France, wines are named after the region they come from. So Chablis is not just a wine label but a village in Burgundy.

In America, wines have names (Screaming Eagle, Dominus, Opus One, etc.) or are named after the people who founded the winery (Mondavi, Kendal-Jackson, etc.)

In the rest of the world, it varies. In New Zealand, the American system predominates. In Italy, they use both. A wine may be called by a generic (Chianti) or it may have a brand name (Tignanello) or it could take the name of the founder (Antinori, Frescobaldi, Gaja, etc.)

Grades: When a wine has a brand name, it is easy to judge --- either you like it or you don’t. When a wine takes the name of a region, this becomes more difficult. For instance, some of the world’s best white wines come from Chablis. But so do some very ordinary ones.

So, the French have a rating system. The better vineyards in Chablis are called Premier Cru. The seven best called Grand Cru. It will say on the label what grade the wine is.

In Bordeaux, the system is easier. Nearly all good wines will carry the names of the vineyards where they were bottled. In the middle of the 19th Century, the French divided the best Bordeaux vineyards into five layers of excellence and called them Grand Crus. A Grand Cru Bordeaux is rarely bad, these days but it is usually expensive. And the top layer (the first growths) are so expensive (Chateau Lafite, Latour, Margaux, etc.) that most of us cannot afford them.

Other countries have grades too but the Americans do not. This leaves the field free for independent critics like Robert Parker to give marks out of 100 to each wine. If a wine gets more than 90 from Parker then the price goes up.

Grapes: The French believes that wine is an expression of the terroir (the soil, the micro-climate etc.) so their wines are identified by origin. The Americans believes that the grape is the most crucial element so they write its name prominently on the bottle (Chardonnay, Cabernet Sauvignon, etc.). The Italians are shiftier about grape vanities but they found fame in the last few decades by using French-style grapes for such wines as Sassicaia.

On the whole, grapes are a less reliable indicates of taste than origin. A Cabernet Sauvignon grown in the Napa Valley will taste significantly different from one grown in say, Nasik. Region is a better indicator. There are good Chablis wines and so-so Chablis wines. But they all taste recognisably like Chablis.

Brand names are the most reliable. A wine-maker with a brand name (say Cloudy Bay) will try and make a similar wine year after year.

What Should You Order? I don’t pay much attention to grapes and tend to order by brand name or origin. But then I’m a lover of French wine. You’ll have to find your own balance. But never say “I’ll have a glass of Chardonnay”. You could end up with rubbish from Maharashtra or La Montrachet, one of the world’s greatest wines. Both are made from Chardonnay. But that is about all they have in common! 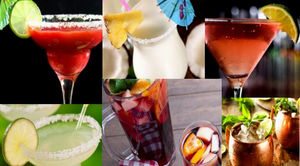 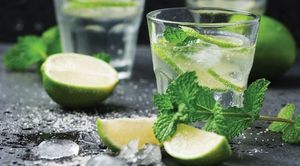 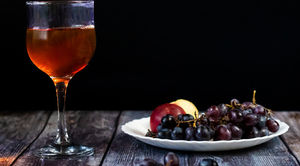 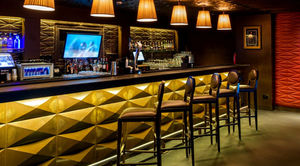 Want to experience nightlife in Delhi? Then head on to these top 5 Bars in Delhi NCR.