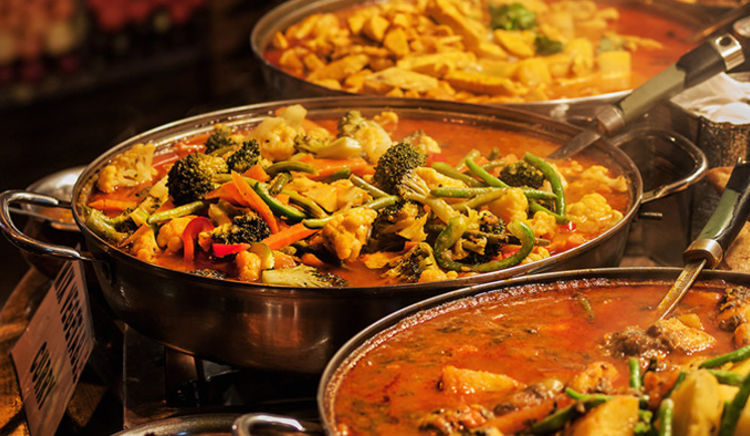 What makes a foodie city? How does a city get the right to be called a food capital? It isn’t quality. Good food counts for little in this game unless there is variety. Paris has some of the world’s greatest restaurants. But you will search in vain for good Chinese, Thai or Indian food.

It isn’t home-cooking either. The best meals I’ve had in people’s homes have been in Hyderabad. But unless the food is available to everyone --- in restaurants, dhabas, etc. --- that counts for nothing. Every person who cares about food should have access to it.

So here are some nominations.

Calcutta: Bengalis will tell you that theirs is the greatest cuisine in the world. (Pause for giggle.) Perhaps it is. But there are relatively few great Bengali restaurants in Calcutta. Instead the overwhelming ethos of the city’s food culture is borrowed from other states. The famous chaatwallahs tend to be Biharis. Some of the Muslim dhabas and restaurants that people rave about (Nizam’s, Shiraz, etc.) may have a Bengal connection. But once again, it is UP and Bihar that provide the basis of the menu. The famous Calcutta snacks (raj kachori, etc.) came from the Marwari community.

All Calcutta can really claim for the Bengalis who constitute the majority of its population are sweets: mishti doi, rasgullas, etc. Nice. But hardly food capital stuff!

Madras: I don’t think anyone in Madras/Chennai claims that it is the food capital of India. That said, Tamil cuisine can be wonderful. The vegetarian food is delicately flavoured and the non-vegetarian food of the Chettiars is outstanding.

Hyderabad: The food in Hyderabad really should be better. After all, the city boasts of two great regional cuisines. The cuisine of the Nizams which blends Deccan influences with the food of the Mughal court, and the robust, heavily-spiced local Andhra cuisine.

The problem is that while Andhra food is easy enough to find, too many restaurants take short-cuts with Hyderabadi cuisine. Even a kachcha ghosht biryani which pretty much defines the cuisine is getting harder to locate outside of expensive restaurants and private homes.

And as for variety, forget it!

Bangalore: Though we rarely claim to love Karnataka cuisine, the truth is we eat it all the time. The great South Indian snacks (idli, dosas, vadas, etc.) were popularised by restaurateurs from the Udipi region (hence the name: Udipi restaurant). And it is restaurateurs from Mangalore who have also got us eating seafood cooked coastal-style, using recipes that cross Maharashtra’s Malvani cuisine with their own masalas.

Bangalore has a strong claim to be India’s food capital because it not only boasts a great cuisine of its own, there are also such famous restaurants as MTR (a breakfast place), Olive Beach (Manu Chandra’s flagship) and Caperberry (one of the first places to go molecular).

Bombay: In its own mind, Bombay/Mumbai has already won the race. And its claim is strong: great seafood (Gajalee), terrific Gujarati thalis (Thacker’s) and snacks (Soam) great Thai (The Thai Pavilion), wonderful European (The Table and Arola) and the amazing food of the street (chaat and the Muslim street food of central Bombay). Plus there are local legends: such restaurants as Britannia, Delhi Durbar, and Mahesh Lunch Home. The only gap is the absence of good North Indian food.

Delhi: A city dominated by chefs. The Qureshis from Lucknow own several operations ranging from the top-end (Dum Pukht) to many more modest establishments; this is the home of tandoori food (Moti Mahal Delux, Bukhara, etc.); it is the birthplace of a whole school of modern Indian cuisine (Indian Accent) and has the country’s best Japanese (Megu), Chinese (China Kitchen), formal (Le Cirque, Orient Express, etc.) and chef-driven restaurants (Diva, Tres, etc.)

So does it win over Bombay? Probably not. Just as Bombay lacks good North Indian so Delhi lacks great South Indian options.

So let’s call it a dead heat! 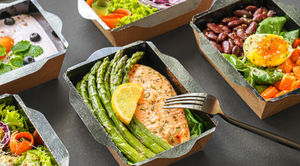