The first review ever 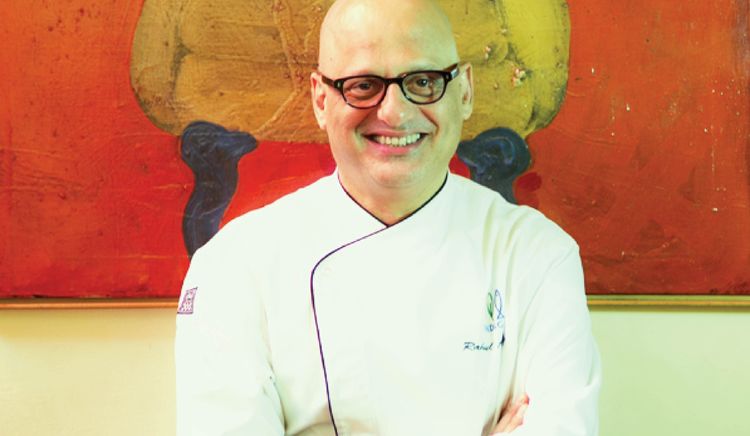 Fifteen months after he was scheduled to open, Rahul Akerkar finally brought Indigo to Delhi. Oh yes, there is a brand of his lower-priced Indigo Deli chain in Vasant Kunj, but this is the real thing: the second Indigo to open anywhere in the world after the trend-setting Mumbai original set that city on fire in 1999. Nobody involved with the project will say what caused the delay but the trade believes that problems between the owners of the site (the Batras of Delhi's Olive) and the municipal corporation took over a year to resolve.

The location, on a side-street parallel to Ring Road, bookended by the Leela and the Hyatt, is good and the restaurant itself is gorgeous: a contemporary, sharply-designed, vast space that houses a bar, a dining room, a party terrace and a separate private dining area. Large plate-glass windows let the sun shine on the tables and there is plenty of outdoor seating.

I was the first guest on the first night that they accepted paying customers and though I was rumbled within minutes of walking in, there was a certain amount of surprise and confusion because I had booked under an assumed name. Even so, service was unfailingly polite and attentive. The food was what you would expect: a hazy clone of the original Mumbai menu (i.e. lots of seafood and salads plus the standards) with no concessions to the hotelier's conventional wisdom that Delhi does not like European food and only wants chicken.

Not everything works. My first course, described as a mushroom flan, with sautéed porcini, consisted of two sad and largely tasteless dark mounds of something or the other buried under many leaves. And the kitchen has teething problems. There was a stone in the salad leaves surrounding a dish and a piece of crab shell in a ravioli that should only have had the meat. A hazelnut soufflé was a little stodgy if largely acceptable.

But when it all comes together, the food can be terrific. The famous lobster risotto has travelled from the Mumbai menu without losing any of its oomph. A potato and green garlic gnocchi with slow-roasted tomatoes was very nice and a crabmeat ravioli was outstanding (except, perhaps, for the aforementioned trace of crab shell). Simple things were very well done. The bread was excellent and the flavoured butters added a touch of variety to the meal.

Indigo is still waiting for its wines to be registered so all they were offering on the night I went were two bottles of rubbishy supermarket wine from the Philippe Rothschild stable but my guess is that they will soon serve wines that are as distinguished as the ones on their Mumbai list. The vodkas, etc. have been registered so the bar rocks with many interesting cocktails.

Will it work? I'm going to stick my neck out. I think it will. They will smooth out the kitchen problems and will appeal to the sort of Beautiful People who go to Threesixty or On The Waterfront. Rahul Akerkar promises to spend a lot of time in the kitchen himself. And that's always a good sign. 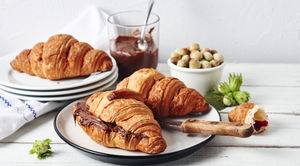 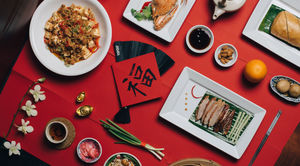 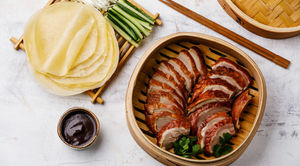 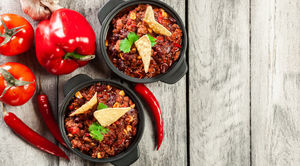 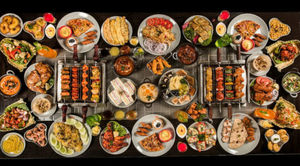