Round Up Of The Food Scenario In The City 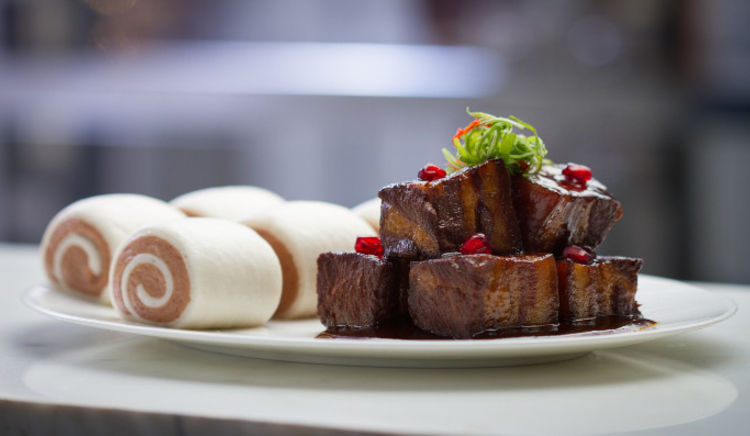 The message and plea to god for rains has finally reached and it seems after clearing all the network congestions, it has started drizzling by the end of June. Although it is not the heavy downpours and occasional waterlogging that happens in Kolkata. In the midst of all this, Ramazan got celebrated with more and more people feeling interested in the food and delicacies being served. The action was also there across some of the outlets in the city.

Monkey Bar, the gastropub has introduced Beer Mrkt, the Beer Cocktail festival for the city. One can have, Monkey Mule where the homemade ginger cordial, lime and mint are mixed with the beer. Made from the draught beer, which is generally light, give a try to Beermosa – a take on the mimosa which is a champagne based cocktail. Here, the beer with sparkling wine and orange juice makes it more refreshing. There is other also like The Peach trip, The Beer Bong (not for the weak hearted as it is a lethal combination of Jagger Bomb, Dark Rum in an inverted glass and beer). With various chicken wings to accompany, this festival is on until the end of September and if the start tells any story, then this is going to win many hearts.

For the entire month of June, Yauatcha celebrated Duanwu festival which is a traditional Chinese festival in the memory of the beloved poet and Minister Qu Yuan. Popularly known as Dragon Boat Festival, Kolkata been the hub of the earliest Chinese settlers in the country cannot miss out on celebrations including the dragon boat race. Zongzi is the symbolic food of Dragon boat festival. These sticky rice dumplings filled with meats, beans wrapped in a triangle or rectangular shapes of bamboo or reed leaves and tied at the neck is a treat. Other than Zongzi, there were few wok dishes like the Stir-Fried Lamb in Black Bean Sauce paired with them and Mango and water soaked chestnut cake with sauvignon sorbet dessert.

Chef Zubair Qureshi of ITC Dum Pukht along with Executive Chef Vijay Malhotra offered the city Qorma Qissa where five vegetarian and five non-vegetarian dishes were offered in the dinner. Sourced from the royal kitchens of Awadh, the festival saw Dhingiri Hara Piyaz ki Korma which had button mushrooms cooked with spring onions, Gosht Tareli Taar Qorma, strongly recommended for the lovers of meat and much more. Baby lamb shanks were cooked with spring onions and spicy gravy. There were others also like Murgh Badami Qorma as well as Jhinga Dum Malai Qorma.

The coming month will see more monsoon based menus which will involve lots of finger foods and that too fried and definitely a new business environment with the GST being introduced all across the country.