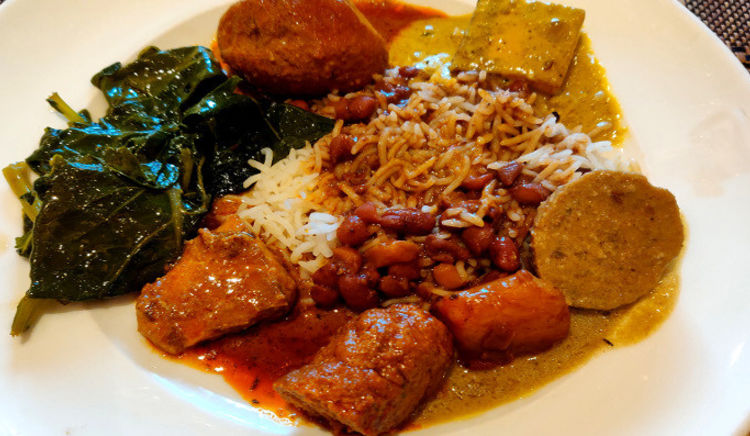 Winters are a perfect time to relish not just the warmth of the sun but also savour seasonal food and specials too. When it comes to food festivals, diners in Chandigarh are often treated to both popular cuisines and the occasional surprises.

This week, the kitchens of JW Marriott, Chandigarh have been taken over by a visiting chef who is steering the Kashmiri Pandit Food Festival, quite aptly called ‘Beyond Wazwan’.

While most of us are well aware of the dishes that make up the Wazwan menu – rich curries with meats being the front-runners, Kashmiri Pandit cuisine is also steeped in tradition and rich in spices but the recipes include no onions, garlic or tomatoes. 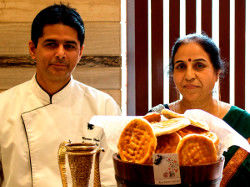 “The idea was to offer something new to the diners in the city”, shares Naveen Handa, Executive Chef, JW Marriott, Chandigarh. Steering the festival is visiting guest Chef Rajni Jhinsi. The self-taught Delhi-based chef has in the last few years gained popularity for dishing out traditional Kashmiri Pandit cuisine.

“Kashmiri Pandit cuisine has an inherent flavourful character, which is similar to the Kashmiri Wazwan, but is surprisingly made without onion, garlic and tomato”, explains Chef Jhinsi. The cuisine is as rich in spices as it is in tradition with liberal use of warm and comforting ingredients like clove powder, dry ginger powder and asafoetida. “There are certain masalas like ver masala which is made using as many as 13 spices. The right selection of spices is what makes Kashmiri Pandit cuisine rich in flavours”, shared Chef Jhinsi.

The food festival which is being hosted at The Café @ JW, JW Marriott, Chandigarh, the all-day dining restaurant brings in lesser tried fare like Chok Wagun, a Kashmiri delicacy made with baby brinjals and tangy green apples. Kashmiri Matsch is another famous Kashmiri Pandit lamb dish that offers meatballs in yoghurt gravy. The famous Haak Saag, a kind of spinach found exclusively in Kashmir, is another star dish on the menu. North Indians are familiar with Rajma but the version on offer at the festival is worth-a-try for its unique flavour. With no garlic or onions, Chef Jhinsi has used 'Shalgam', another Kashmiri Pandit food staple in the Rajma Curry.

A signature characteristic of Kashmiri Pandit cuisine is that it uses simple ingredients to prepare something flavourful and delicious. The curries, for instance, are very light and make use of yoghurt and milk to form the base. The gravy also has a thinner consistency with Kashmiri red chillies and asafoetida leading the tempering. The food festival offers a good mix of vegetarian and non-vegetarian dishes. Most of the dishes are cooked using the slow simmering technique with a single dish often taking 5 to 6 hours to prepare. “Kashmiri food is all about slow cooking. Traditions, spices and nostalgia all go into the making of an exotic Kashmiri spread”, said Chef Rajni who learnt the traditional recipes from her grandmother. 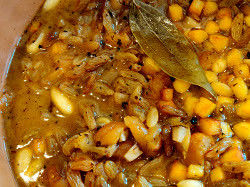 For those with a sweet tooth, do try the traditional Shufta, prepared using an assortment of nuts simmered in saffron-flavoured honey. 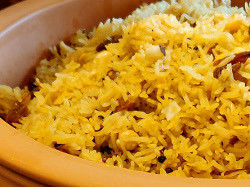 Another surprise here is the Nodur Pulav. A sweet rice dish, it is full of flavour and is usually made on special occasions. “We have sourced ingredients from the Valley to give the festival an authentic flavour”, said Chef Handa.

The Kashmiri Pandit Food Festival is on at JW Marriott Chandigarh’s all-day dining restaurant, The Café @ JW until January 13, 07:30 pm onwards and is priced at Rs 1,800 (taxes extra) for a meal for one. 6 Best Places in Chandigarh to bite into Gourmet Pizzas 5 Best Places to Sip on Summer Specials in Chandigarh