Mutton Matters - What it means in India

It means more than just ‘meat’ 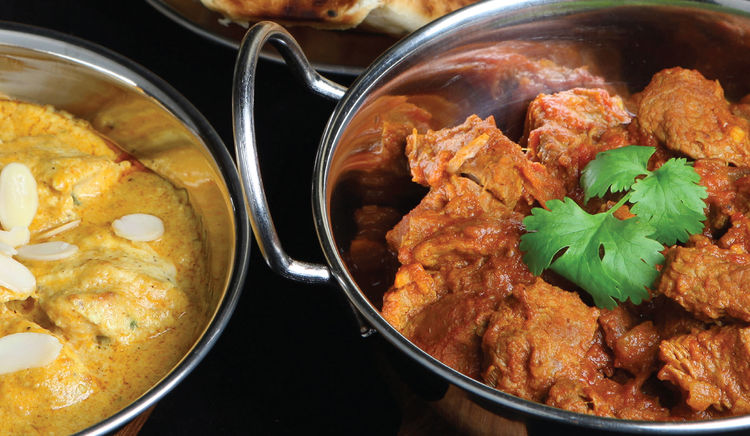 Few terms are as misused in India as “mutton”. It doesn’t just mean ‘meat’; it has a specific meaning. Mutton means the meat of a sheep that is above a certain age. Meat from a younger sheep is called ‘lamb’. Hence that English expression (that probably makes no sense to Indian chefs): “mutton dressed as lamb” which refers to an older woman who dresses too young for her age.

In almost all of India, mutton means the meat of the goat. You know that and so do I. But foreigners don’t.

Because we lie to them.

For some reason, chefs and F&B managers at Indian restaurants insist on referring to goat meat as lamb. So, a seekh kabab, which is basically minced goat mixed with spices and then cooked on a skewer, becomes “delicately spiced lamb cooked to perfection in tandoor”.

The guy who wrote that sure as hell knew that no lambs were involved in the making of the dish. But he lied because a) he thought “lamb” sounded more sophisticated than “goat” and b) he was worried that foreigners may be put off by the thought of eating  goat.

The few chefs and managers who cannot bring themselves to lie about the provenance of their kababs compromise by using “mutton”, though even that is a lie because nobody makes a seekh kabab from a grown-up sheep.

Does this matter? Isn’t it just a harmless lie?

No. It’s not harmless. And it does matter.

Many Indian recipes do not taste the same if you use lamb. Not only does lamb taste different, it also smells different and many Indians do not like the smell. This is why so many of us complain that Indian food tastes so different at restaurants abroad - they use lamb not goat.

It also makes a difference to the recipe. Goat is a tougher meat which takes longer to cook than lamb. That is why so many of us use pressure cookers (a piece of equipment rarely found in most Western kitchens) to soften the mutton. Lamb is tenderer and needs to be cooked differently.

And finally, there is the health factor. Goat is a healthy meat. It has two-thirds the calories of beef. It has much less fat than lamb. And - this is the surprising one - goat has half the saturated fat of chicken. So, it is actually better for your heart than chicken.

So why do doctors keep telling us to give up red meat and eat white meat like chicken?

Well, because they don’t bother to do any appropriate research. They read American textbooks which treat “red meat” as a synonym for ‘beef’.

So forget all that pretentious nonsense about ‘lamb’ and all that twaddle about the health benefits of chicken and throw away that chicken tikka.

Eat a raan instead. It tastes better. And it is good for you.