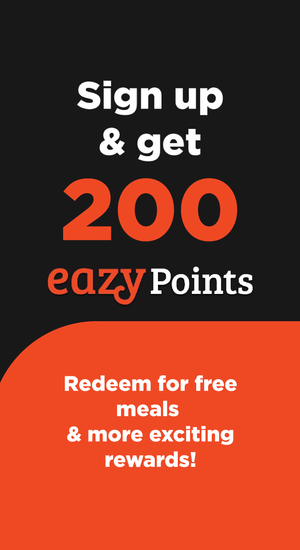 Evolution of the Nizam's kathi 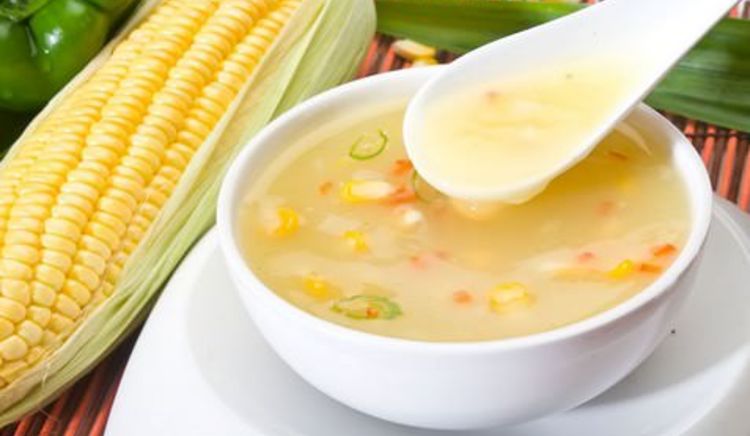 These days, everybody knows what a roll is. You don’t even have to call it a kathi, for people to understand. There are delivery chains with such names as Roll-Maal and ITC hotels will serve you four different kinds of roll at any time of day or night on their room service menu.

But till the 1980s, the Roll was really restricted to Calcutta. And even there, it was associated with a single restaurant: Nizam's where each roll was made on a massive tawa that the management claimed had not been cleaned for decades. (I think this was supposed to be a good thing!)

In the very old days, the chefs at Nizam’s would place chunks of beef in the centre of an egg paratha, roll it up and then serve it with chutney. Such was the popularity of the dish that dozens of imitators all with the Nizam’s name sprung up all over Calcutta. Eventually, Nizam’s was forced to put up two big signs. One said that it had no branches. And the second that it served no beef. (Apparently, they switched over to mutton).

By the 1990s however, the roll has spread to North India and especially to Delhi. The hotel chains had some role to play: ITC even called its own signature rolls Welcomkathis. So, I suspect, did the Western fad for wraps because what is a roll, after all, but a wrap? But the roll did not really reach Mumbai till the start of this century and even now it comes second to keema-pav in that city’s affections.

So what is a perfect roll? It is hard to say any longer. Nizam’s offered an eggless version way back so you can’t claim that the egg is an essential component. But certainly, the idea was never that you used a roomali (as some modern day rolls do) --- it had to be a sturdy bread. You can’t really use keema. (Also common, these days).

And as for a paneer roll? Well, just forget it! That is just sacrilege! 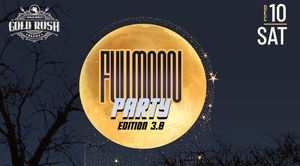 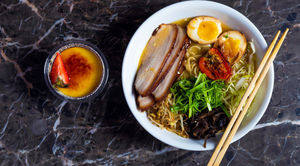 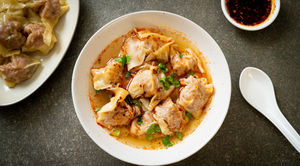 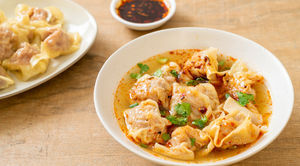 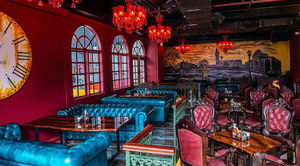 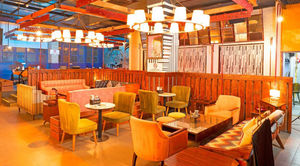 EazyDiner Spotlight: Foxtrot, A Hybrid Café Offering The Perfect Combination Of A Casual Dining Space And An Experiential Bar