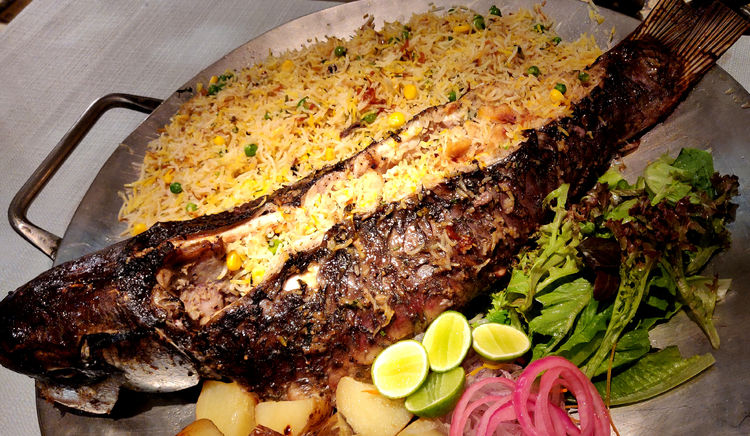 The erstwhile princely state of Sailana in Madhya Pradesh holds a special place among the food lovers interested in royal cuisines of India. Both Raja Dilip Singh and his son Raja Digvijay Singh took great interest in the recipes of the royal kitchens. Whereas the former travelled all over the country collecting recipes from different princely states and documenting them after trying out in his own kitchen, the latter put them all together into a book Cooking Delights of the Maharajas which was one of the first efforts to bring the recipes from the Royal kitchens out into the public domain. During the last decade, a number of promotions showcasing the recipes from this book have been organized at different hotels of The Park group, often curated by 'Raja Vikram Singh', the current scion of Sailana. 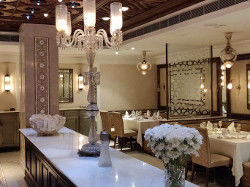 'Executive Chef Thimma Reddy' of The Park Hyderabad, in consultation with him, brings the Sailana Food Festival to Hyderabad.

The festival kicked off on 30th November 2018 offers an a-la-carte menu while having a set menu (both vegetarian and non-vegetarian) too on demand. Apart from Sailana, dishes presented are from diverse princely states including Mewar, Kashmir, Awadh, Bhopal, and of course a few from the Nizami cuisine of Hyderabad. While the vegetarian items include Alu La Jawaab, Hare Chane ke Kabab, Arvi Rogani and Dahi Baigan, the non-vegetarian dishes has a Sailana recipe Machhi Kabab apart from other other delicacies like Luft-E-Dariya, Korma Ahmedshahi, Gosht Asafjahi, and Murgh Irani. The desserts are impressive, especially the Gosht ka Halwa, a unique mutton-based preparation as well as Lahsun ki Kheer, with a close resemblance to the onion-based Anokhi Kheer of Hyderabad.

Here are some of my recommendations from the promotion: 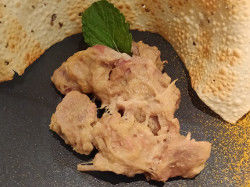 Boneless mutton cooked in curd with hardly any spices. Uniquely flavoured and unusual. 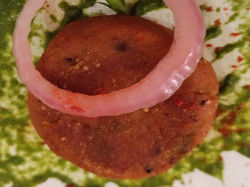 A stir-fried preparation of prawns in a spicy and tangy masala. The recipe is from the Nizam’s kitchen 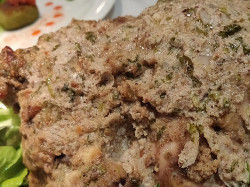 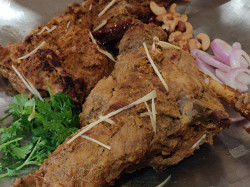 The festival is at Aish, the Indian restaurant at The Park Hyderabad till 9th December 2018. 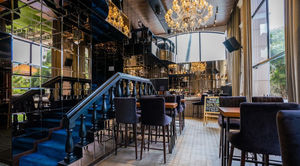 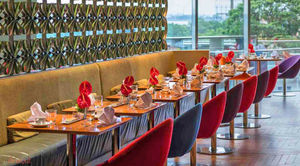 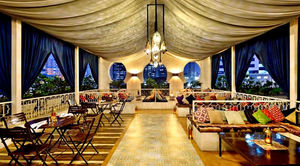 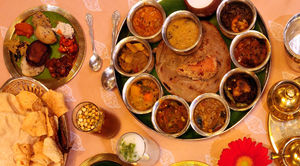 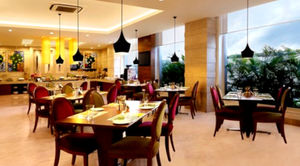 The Park Hyderabad Ushers in the Bengali New Year with Barshobaran, a Bengali food festival