Where to eat in CR Park 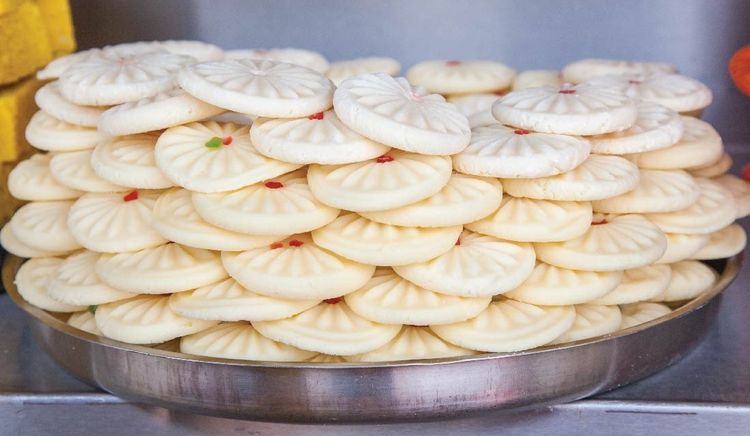 Few people get as passionate about their street food as Kolkatans do. One place in Delhi where you can get a flavour of Kolkata’s street food is Chittaranjan (CR) Park.

CR Park or Chittaranjan Park, or Chitto Park as it is often affectionately called, in New Delhi is possibly the only dedicated Bengali settlement outside of Bengal in the world. It was set up just after India’s independence when the Indian government set aside a piece of land for families displaced from what was then East Pakistan and now Bangladesh. Over the years, C R Park has developed as a unique Bengali microcosm.

C R Park has a number of markets such as Markets 1 and 2 where locals as well as Bengalis from all over Delhi-NCR come to shop. The first thing that strikes you when you land there are the multitude of shop-fronts with Bengali signages and people walking around talking in Bengali.

You can head to the large fish market at Market 1 to buy fresh water fish such as rohu and katla and the seasonal hilsa which Bengalis dote on. There are also a number of grocery shops where you can buy the Gobindobhog rice, sona moong daal, mukhorochok chanachur (a snack) and jhorna ghee which most Bengali kitchens stock.

There are a lot of fast food options around too.

Market 1 has Subroto’s ghoognee stand where Subroto sells the spicy and tangy Bengal gram curry (ghoognee) which his mother cooks. There is a manghso ghoognee too which has pieces of mutton in it.

Close to Subroto’s is Raju’s Puchka stall. Puchkas are the uniquely Kolkata version of Delhi’s golgappas. These have a potato filling as their base and a sour tamarind water to liven up the taste.

Head to Market 2 for the legendary Dadu’s cutlets where you get the British Raj-influenced Kolkata street food versions of cutlets, chops and egg devils. This shop closes early compared to Ravi’s at Market 1 where you can get the same dishes and kathi rolls too.

Bengalis love their sweets and Annapurna Sweets at Market 2 would be a good place to end your evening of eating with Bengali sweets such as mishti doi, dorbesh, shondesh and roshogolla.