The hypocrisy about beef 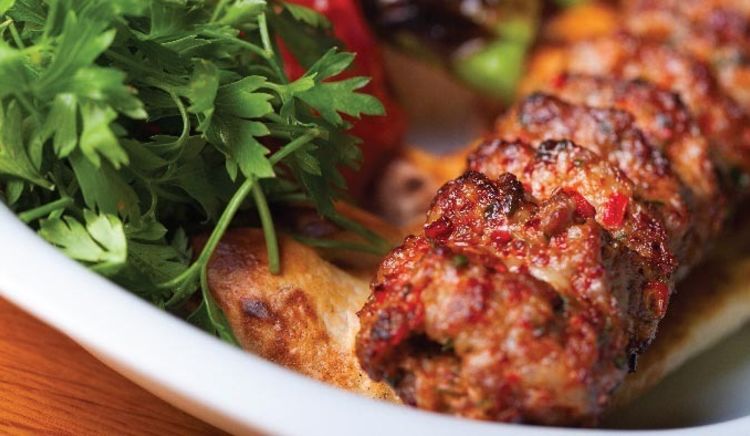 On no foodie subject is there as much hypocrisy as there is about beef. Officially, the slaughter of cows is banned in most Indian states (with such exceptions as Bengal and Kerala). In Maharashtra, for instance, an Act banning cow slaughter was passed in 1976.

But now that a new law imposing further restrictions of cow slaughter has been passed by the Maharashtra government and signed by the President, a fresh storm has broken out.

The beef industry will be affected, we are told. People will be thrown out of work, etc.

But hang on, wasn’t cow slaughter banned anyway? Yes, it was but the old law left a loophole: you could slaughter bullocks who were too old to work in the fields.

So how many bullocks were slaughtered for there to be a flourishing beef industry? No one will say.

Then there is the whole water buffalo thing. There is (still) no law against slaughtering buffalo and it is widely suspected that much of the so-called water buffalo meat sold in some shops is actually beef. According to the industry’s estimates, buffalo only accounts for 25% of the Maharashtra ‘beef’ market. So where does the other 75% come from? From bullocks and beef imported from Kerala and Bengal, or so we are told!

The hypocrisy about beef is not restricted to Maharashtra. India is, bizarrely enough, one of the world’s largest exporters of beef -- which means that cows are being slaughtered all the time, anyway. The government turns a blind eye to this export and the exporters are told, if challenged, to say that their ‘beef’ is buffalo.

But the world knows the truth. I’ve met many people in the global beef trade who say that Indian beef (not steaks but the sort of thing you use for kababs or stir-fries or curries) does extremely well in the Far East. Rarely will it say “Indian beef” on the packet though.

And then there is the confusion created by restaurants. Though the law is ambiguous about beef imports, officials turn a blind eye to high-priced imports. So many upmarket restaurants can offer real beef. And they do. Except that they also use buffalo. All of this is called ‘tenderloin’ on the menu so it is often hard to know whether you are eating the real thing or buffalo meat. Nobody thinks that this misleading menu-writing is wrong. It is just part of our institutionalised hypocrisy about beef!

And finally, there is the Indian jugaad. I know Hindus who will refuse to touch beef in India but will tuck into steaks abroad. “Oh," they say, by way of explanation, “the Indians cow is our mother. Who cares about some foreign cow?” 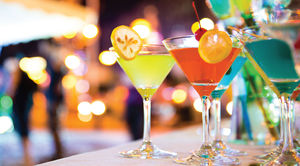 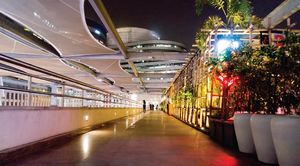 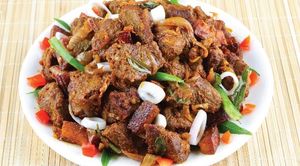 The Curious Story of Mumbai's Beef