The Iftar Scene at Jama Masjid 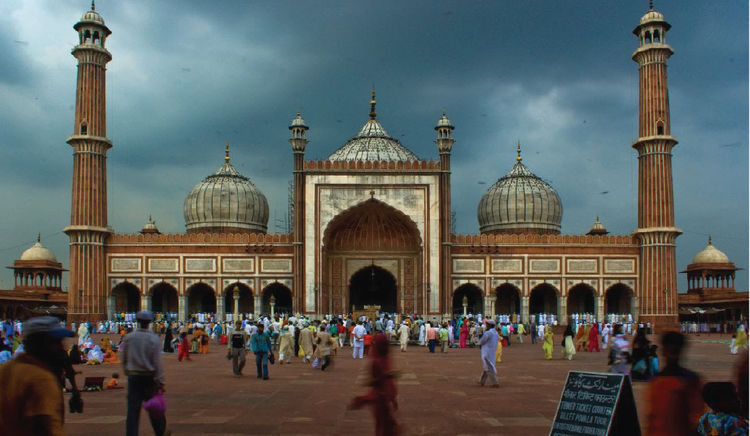 The last week of the month of Ramzan is the most celebratory one, with those who fast eagerly anticipating the new moon that signifies that Eid can now be celebrated. Gifts are being bought, new clothes have been arranged and the Eid lunch is being organized.

Accordingly, the area around Jama Masjid is crowded with people from about 8 pm to 3.30 am in a carnival. There are other nearby areas like Daryaganj too, but the shadow of the Jama Masjid is the heart of the action. The Matia Mahal area is where you’ll find the famous Aslam Chicken that is roasted and served with a sauce that has butter, yoghurt and coriander leaves all muddled and combined into an irresistible treat. On the opposite side of the road is Hussain, the king of fried chicken. Competitors galore have tried to replicate the taste of his chicken, but nobody has even come close. Closer to Gate No 1 are two giants: Karims and New Jawahar. They stand next to each other and though patrons of one despise the offerings of the other, the fact is that for Mughlai food in unpretentious surroundings, these two really have been the pillars of the cuisine. You will have to stand and wait for your turn, and probably share a table as is the norm, but the buzz lasts the entire night.

Do try the nihari, qorma and aloo ghosht in New Jawahar and mutton burrahs and istoo in Karims. You can have mithai at Shireen Bhavan in Chitli Qabar, especially the aloe vera mithai in which they specialize. Khajla and pheni, two puffs made from flour are the typical sehri breakfasts in the month of Ramzan and not only Shireen but also Diamond Bakery across the road are the best places for both, dipped in sweetened milk. Diamond Bakery also has rusks and bread that all the locals in the area buy for sehri.

Outside this long road, go to Baradari in Ballimaran for what is considered the best nihari in the area and Gufran in Suiwalan for a whole range of qormas and kebabs. One word of advice: don’t miss the woods for the trees. Do check out the shahi tukra stalls and the kabab sellers that literally mushroom at this time of the year. 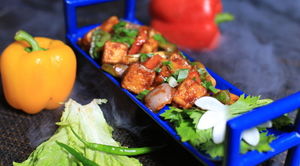 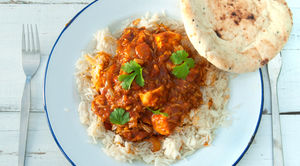 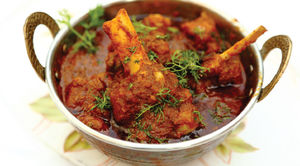 Top 5 Places For Nihari In Delhi 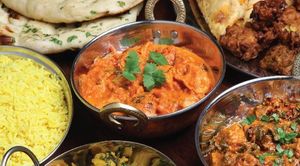 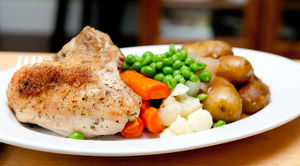 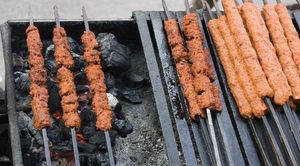