The Rise of Indian Chinese 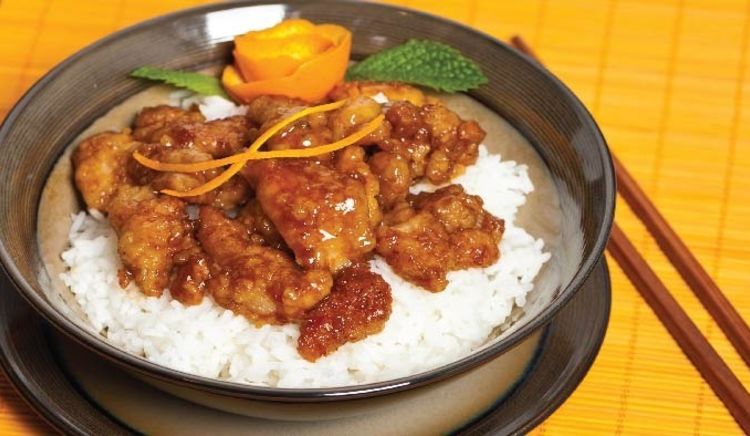 There’s a famous story about a Chinese delegation that visited Delhi. Eager to offer them a taste of home, the Foreign Ministry took them to one of the capital’s best-known Chinese restaurants. The Chinese delegates ate sparingly and silently. Then, one of the delegates asked (through the interpreter). “This is very nice. We really like Indian food. But do you have any Chinese restaurants in Delhi?”

The Foreign Ministry hosts did not know how to respond.

Anyone who has travelled through China will know that the ‘Chinese’ food most Indian Chinese restaurants serve is entirely inauthentic. In fact, one of the creators of Indian-Chinese cuisine classics, the restaurateur Nelson Wang, says that if Chairman Mao had visited Nelson’s restaurants during China’s Communist heyday and had tried the food, he would have had Nelson shot. But, says Nelson, Indian Chinese has developed so much that it deserves to be ranked as a distinct cuisine along with Cantonese, Hunan, Sichuan, etc.

There has been Chinese food in India for many decades. The first restaurants were opened by Chinese immigrants to Calcutta who quickly realised that Indians would not eat authentic Chinese food. So they adapted the most popular dishes of American-Chinese cuisine (Chop Suey, Sweet and Sour etc.) to suit the Indian palate. The Chinese soon travelled to other cities and opened Chinese restaurants there.

Then, traditional Punjabi restaurateurs began to open fancier Chinese restaurants with Calcutta-Chinese chefs. Many became very popular and co-existed along with restaurants owned by Chinese immigrants. Among Delhi’s old favourites are places like Aka Saka, Fujiya and Chungwah which still survive.

In 1973, the Bombay Taj opened the Golden Dragon which served Sichuan cuisine. This was a revelation to Indians because Sichuan food was much hotter (and redder) than the kind of Chinese food served in existing restaurants in India’s cities. So as Indians flocked to the Dragon, Bombay’s older Chinese restaurants tried hard to compete. This was hard to do because the Taj had hired expat chefs who knew how to cook dishes that India’s Chinese community had not heard of.

In a desperate attempt to serve teekha Chinese food, other restaurants began adding Indian masalas to their food. Nelson Wang says he invented a dish which no Chinese person would eat and called it Chicken Manchurian because people from the Manchurian region were crazy. Little did he know that he was creating an Indian classic (You can find the original Chicken Manchurian at Nelson’s China Garden.)

In 1978, when the Taj opened its Delhi hotel, it brought Sichuan food to North India at The House of Ming. This, rather than the Golden Dragon, was the real breakthrough because Punjabis fell in love with teekha Chinese and with such deep-fried dishes as Golden Fried Prawns. Significantly, though the Taj brought expat Chinese chefs to Delhi, its own chefs had mastered the cuisine and often did a better job than the Chinese. This sent out a message to all Indian restaurateurs: you don’t even need Chinese chefs to open a Chinese restaurant!

The consequence was that every roadside stall began offering teekha Chinese with chillies and thick red gravies --- and of course, Chicken Manchurian. A certain amount of racism also crept in. Once the (usually Punjabi) owners of the newer establishments discovered they did not need to hire Chinese chefs, they opted for Nepalis on the grounds that they “looked Chinese”.

Chinese food in India now varies from authentic to Indian Chinese. The difference is usually price. The most authentic food is to be found in such hotel restaurants as Ano Tai and China Kitchen. And there’s even molecular gastronomy done Chinese (and other Asian cuisine) style at Tian. Sadly, you have to pay for the real thing whereas the Indian version comes cheap.

It’s the difference between imported and domestic! 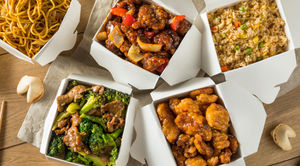 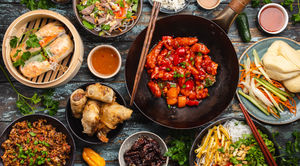