A List Of Potato Dishes One Must Have In Delhi NCR 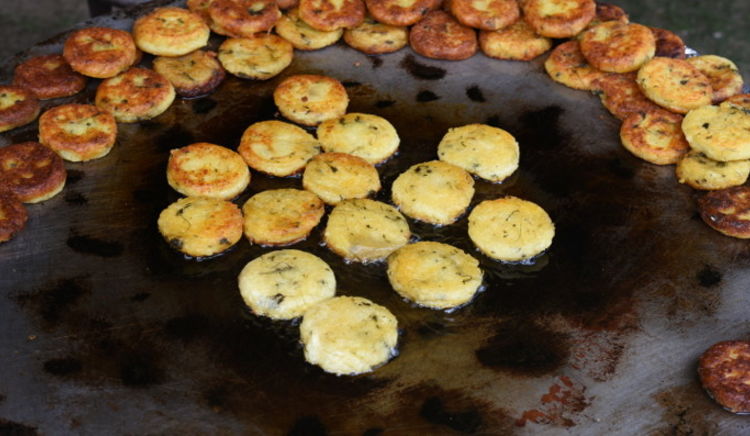 Terrified to eat a potato? Don’t be, if eaten the right way it can be really good for you. However, potatoes should be evaded if you are obese as they are fattening. Read on to know a few potato facts.

Did you know a potato can be equated to a human body? Both are made of 70% to 80% water. Both have comparable kind of diseases like bruises, cuts etc. A native of America, the Idaho potatoes are the most well-known, popularly known as ‘Aloo’ in India, the botanical name being ‘Solanum tuberosum’ and are the most widely used vegetable.

They should be stored in a cool, dry, well-ventilated place so that they don’t sprout or freeze. Interestingly the skin has the most nutritive part just under it and to advantage the all-out value of this vegetable, it should always be cooked with the skin; this specific layer is particularly rich in protein and mineral salts. A medium-sized potato weighs about 100 gms and provides 86 calories. High in starch, it also has a notable amount of protein in it.

1. Early potatoes, which grow quickly, have white flesh and are usually dug in early summer; the best way to have them is to boil them in their skins, toss with butter salt and pepper.

2. Main crop potatoes, which has a waxy texture and is best for frying, boiling and using in salads. The Desiree potato is quite popular; it is floury and excellent for Baking and frying as well as for boiling and mashing.

A variety of equipment has been designed for preparing potatoes, which includes the potato peeler, special knives for making straws and chips, potato scooper, potato masher, to name a few.

Much Loved Potato Dishes By The Dilliwaalas 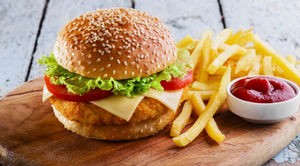 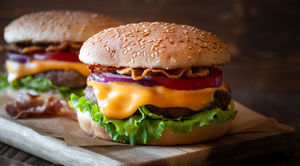 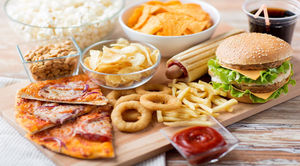 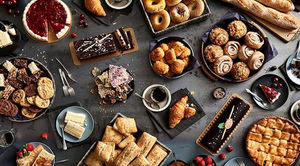 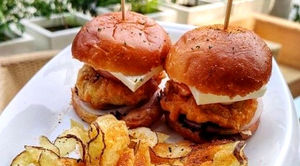 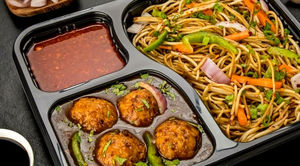