Top 5 Bengali Restaurants in Hyderabad to visit for Durga Puja 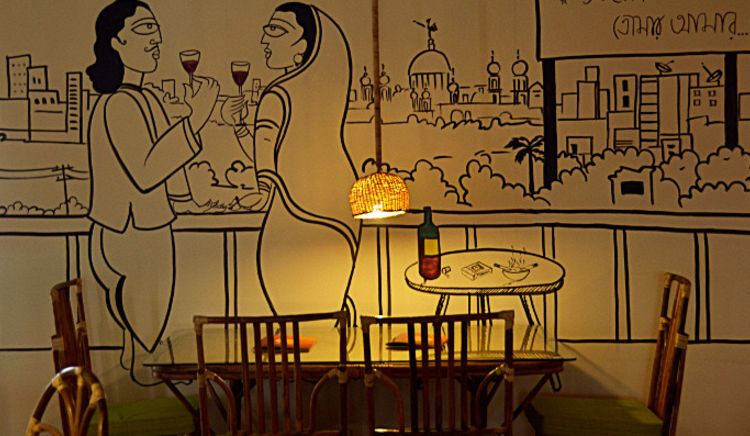 It is that time of the year when Bengalis get prepared to celebrate Durga Puja, the homecoming of Ma Durga from her husband’s home in Kailash. Like any other festival of Bengalis, food forms a very important part in celebrating Durga Puja too. While some prefer to visit the food kiosks near the Puja pandals for their daily dose of Bengali food, many visit the Bengali restaurants that dish out special fares during this 5-day period.

The Bengalis in Hyderabad celebrate Durga Puja with full fanfare and more than a dozen community pujas are held on a grand scale. However, the handful of restaurants serving Bengali food also see huge footfalls during these days from Bengalis and non-Bengalis alike to take some of the delicacies offered by them. Here are some of the popular Bengali restaurants where you can enjoy sumptuous Bengali food during the festivities.

The Hyderabad branch of Oh! Calcutta, the Bengali restaurant from Speciality Restaurants Ltd have their outlet in Begumpet. Calcutta Fish Fry and Kakra Chingri Bhapa are some of the highlights of their menu. 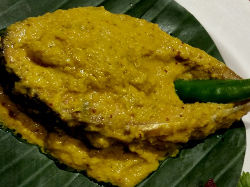 Hilsa lovers can enjoy their Smoked Hilsa, a boneless preparation of the fish in a smoky sauce. 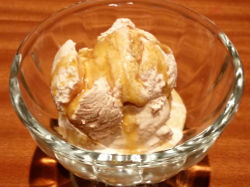 End your meal with their Nolen Gurer Ice cream or Bhapa Sondesh. 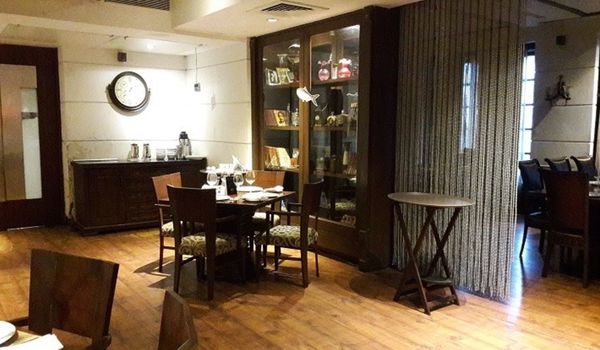 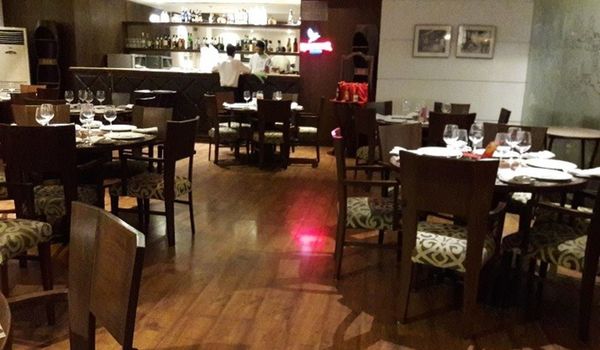 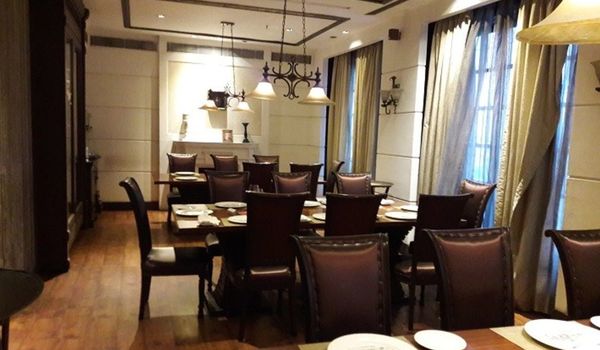 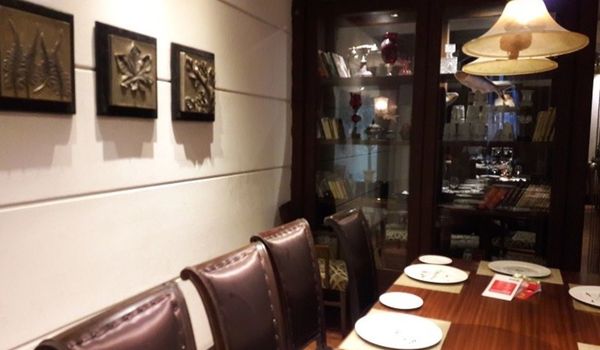 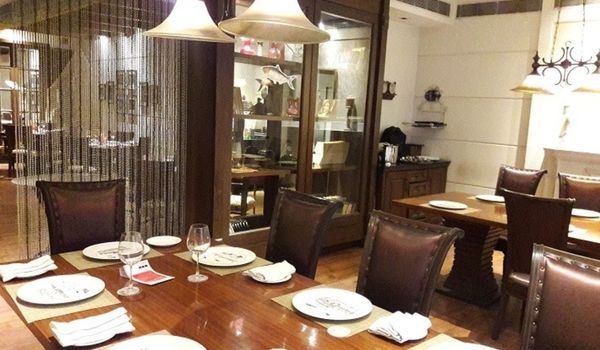 Nabanno at Nizampet X Roads Kukatpally has made a name for itself for its Bengali dishes. Their Rasun Bhapa Mach and Dimer Devil are much sought-after. You can also opt for Ilish Macher Matha Diye Bandhakopi or Mocha Chingrir Ghonto with Rice. Malpoa and Narkol Diye Chaler Payesh are the recommended desserts. Nabanno has a special lunch and dinner buffet every day during the Durga Puja.

Sarkar’s Kitchen is the favourite Bengali restaurant of Bengalis in Madhapur. The restaurant has recently shifted to a larger location and is known for its combos like Luchi & Kosha Mangsho and Rice with Machher Jhol. Dab Chingri is a special dish here.

Bijoli Grill, the well-known Bengali restaurant chain from Kolkata has opened a branch in Hitech City more than a year ago. 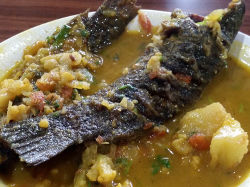 Snacks like Fish Fry and Fish Orly from them are much in demand. Patisapta and Gokul Pithe are some of the special sweets available here. For the days of Durga Puja, they too are offering special buffets incorporating many of their delicacies. 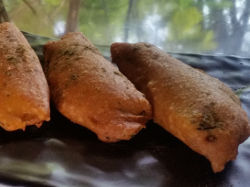 They have a separate section for Bengali dishes in their menu. 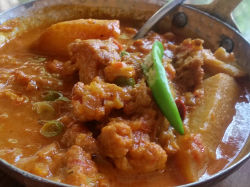 Try their Fish Kobiraji or the combination of Siraji Mutton with Luchi.