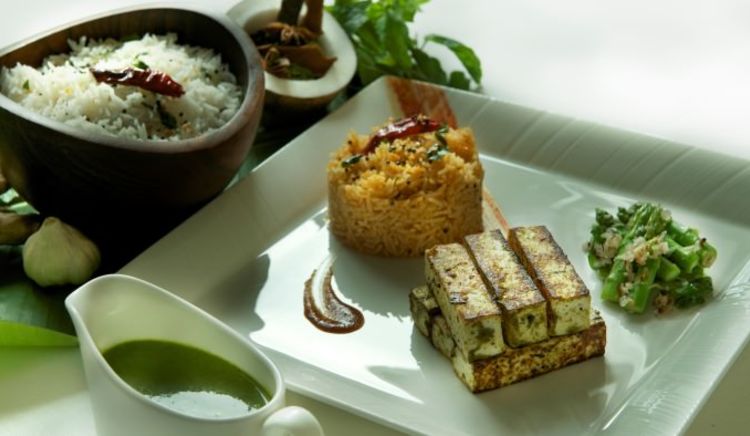 Suddenly modern Indian cuisine is all the rage in Delhi. The first successful modern Indian restaurant in the city was probably Varq at the Taj Mahal Hotel where Chef Hemant Oberoi served food plated Western-style in the manner of Indian restaurants in London. Varq’s success was a surprise because a previous attempt to do the same thing by Michelin-starred London chef Vineet Bhatia at the Manor Hotel in Friend’s Colony had failed.

Varq’s success led to the launch of many new restaurants in this genre, among them Eau de Monsoon at Le Meridien and most notably, the outstanding Amaranta at the Oberoi Gurgaon. But the real breakthrough came when Manish Mehrotra who had run a Pan-Asian restaurant in London returned to India and opened Indian Accent, ironically in exactly the same location as Vineet Bhatia’s failed venture.

Because Mehrotra’s reference points were Oriental rather than European (Indian chefs in London tend to Frenchify the presentation) his cuisine was one of a kind. It combined inventive dishes (Chilean Spare Ribs with Pickle Flavours), with deconstructions of Indian classics (such as Mattar Paneer) and a hefty dose of nostalgia (Old Monk rum, sweet Phantom “cigarettes” etc.). After Mehrotra won the Foodistan cooking TV competition, Indian Accent has not looked back. Despite being a destination restaurant, tucked away in a road inside Friend’s Colony, it is packed out night after night.

The second great breakthrough came when Gaggan Anand, an ex-Taj chef from Calcutta, opened his eponymous restaurant in Bangkok. Anand had trained at El Bulli and brought the tricks of molecular gastronomy to Indian food. International acclaim was quick to follow. (The San Pellegrino list of Asia’s Fifty Greatest Restaurants has Gaggan at number three). And soon Anand became a regular visitor to India, organising pop-ups and private dinners for such high-rollers as the Ambanis.

But Modern Indian food only became available in the larger mass market when Zorawar Kalra opened Masala Library in Bombay with two chefs stolen from Indian Accent and dishes inspired by Gaggan. A few months ago Kalra distilled his ideas into a café-style format with the genuinely innovative Farzi Café at Gurgaon’s Cyber Hub. The spectacular success of that restaurant and its popularity among the young suggests that a new demographic is emerging: a generation that is tired of old-style restaurant food and wants to eat fresh and funky cuisines.

It is hard to make predictions in a volatile food market but my guess is that modern Indian is the wave of the future. 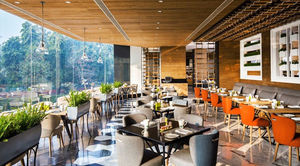 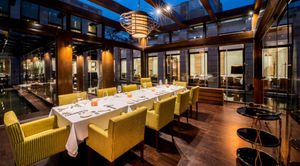