Chowzter’s Asia’s Tastiest Fast Feasts Awards were held in Singapore on Sunday. After their earlier global awards and North and Latin America Awards, this was the first time Asia awards were given by Chowzter.

Chowzter consists of a group of food enthusiasts from across the world who give recommendations on where and what to eat in their cities. The focus is on local favourites rather than touristy or famous places. Currently, Kolkata and Mumbai are represented by city-based Chief Chowzters in India.

Mumbai and Kolkata scored quite a few nominations in the final Asia list this year.

The way the awards work is that the local city Chief Chowzters give in their nominations. Then a central team from Chowzter researches and examines these to arrive at the final list of nominees and then the winners.

India managed to land a winner in the face of tough competition from dishes in the Asia Pacific (including Australia) region.

This was the beef fry from Sneha in Mahim which won in the Tastiest Beef in Asia category. The Chowzter award takes into account regional idiosyncrasies, in this case the use of bullock and buffalo meat and not cow meat for beef.

The taste of the slow-cooked tender beef, embellished by a medley of assorted spices, the sweetness of caramelized onions, the heat of chilies and the distinct flavour of curry leaves, and its popularity with regulars, saw the Sneha beef fry through.

Ironically, the award was announced a few days after the beef ban in Maharashtra got a Presidential Assent. The beef fry has disappeared from the Sneha menu after the ban got the assent.

Sneha might get it back if the use of buffalo meat is regularized by the government.

We can wait in hope. 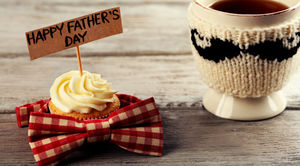 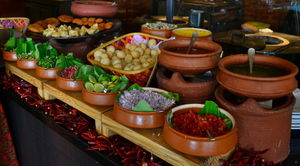 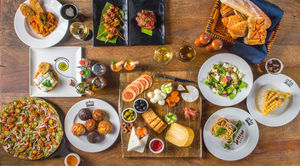 6 Best Places In Mumbai For An Easter Brunch 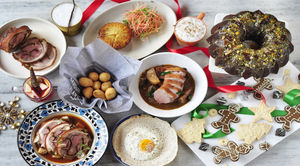 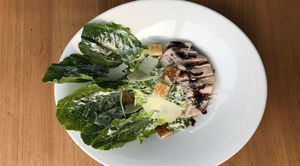