Wine Pairing With Bangladeshi Food At The Gateway Hotel, Kolkata

From Bangladesh With Wine 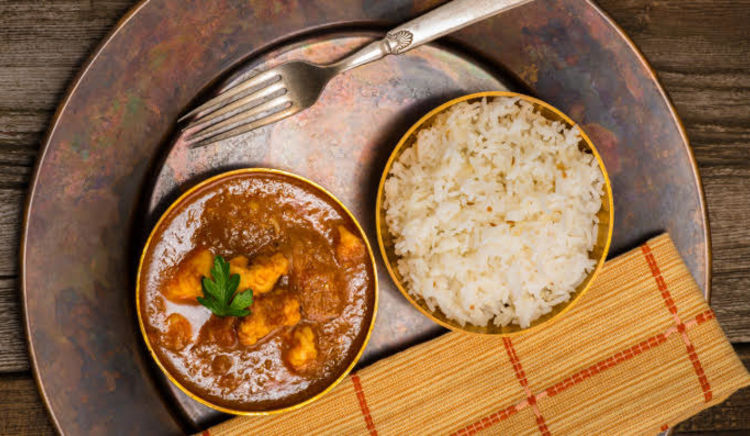 Amongst all of them who serve Bangladeshi food, if there is a dark horse, then it is The Gateway. Executive Chef Ashish himself has worked in Bangladesh for some years and no wonder; some of the recipes and dishes served here are family recipes, which he has presented to the world.

Buzz, the all-day dining, always used to serve Bangladeshi delicacies as a regular feature in their menu and recently, they paired their signature delicacies with some of the best wines.

As we spoke to Mr. Devraj Singh the General Manager, he explained that he got inspired by a dinner at the French Embassy and after that, it took a few brainstorming sessions with research between him and the Executive Chef to zero down on a menu, where they have dared to pair Bangladeshi food with wine.

In the appetizer section, there were two vegetarian and non-vegetarian options. Mochar Chop or the Banana Flower Croquet with Sula Sauvignon Blanc and the Fried Seasonal Leaves With Poppy Seeds was paired with Periquita Castelao from Portugal. Chingrir Bora or the Fried Shrimp Dumplings with Jacobs Creek Chardonnay from Australia set the mood for the meal. The typical Chardonnay buttery aroma with fruity flavours balanced finely with the mildly spiced Chingrir Bora and made you crave for more.

The main course was definitely going to create a dilemma in a food lovers mind. For vegetarians, there was Doi Begun or eggplant cooked Bangladeshi style in hung curd, and the soft and creamy flavour with a hint of mustard was delightful. This was paired with Sula Satori Merlot, which complemented the subtle smell of mustard. The non-vegetarian options have always been very popular at the Buzz. Khasir Gelasi, a mutton curry, where the mutton is stewed in very various spices and onions in its own jus is always a remarkable dish and it stood out when paired with Tarapaca Cabernet Sauvignon, Chile. It was a fully plated meal that came with Dhakai Subz Biryani and Chatur (gram flour) Paratha. Similarly, Dhakai Roast Chicken is one of their best sellers. It is a mild chicken dish but has a certain punch from the roasting and it went very well with Sula Satori Merlot and as the previous one came with the Subz Biryani and Paratha.

If you thought you could be spared over dessert, then you are wrong. Like the French, well here too, the Patishapta (a rice flour pancake rolled with coconut stuffing) was being paired with Bellini. The fruity peachy flavour of this bubbly did rather well with the soft pancakes.

Pairing food with wine and in particular, with Bengali and Bangladeshi food can be challenging. Wine has very subtle flavours that get masked by the heavy use of spices, especially mustard. Definitely a lot of thought and permutation and combination had gone into making such a successful menu. Very rarely, Bengali food and wine pairing happens, which if popularised, will help Bengali cuisine find a strong foothold in the global food map. It was a very successful effort and the city would certainly like to see more of such innovations. This festival was there only for the first 2 weeks of March, however, for wine and food enthusiasts, the hotel would even be willing to recreate the same on 24 hours notice.