5-Year Anniversary Of The Park, Calangute

Grand Celebrations With A Lavish Buffet 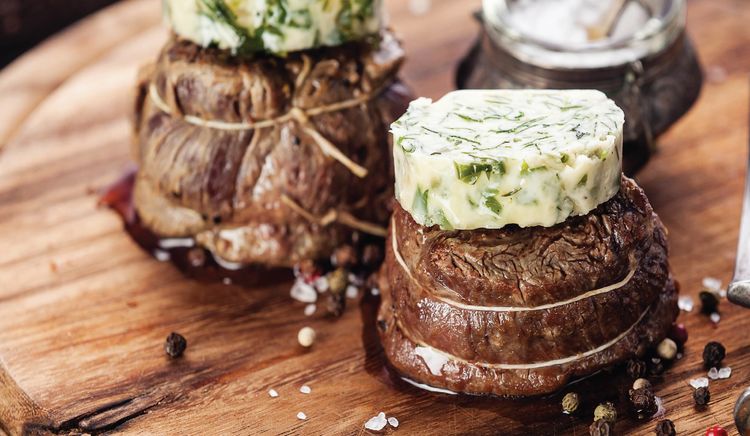 All roads lead to The Park, Calangute, Goa for a celebration of magnitude proportions for completing 5 years in Goa. Located on the borders of two popular beaches – Calangute and Candolim, The Park, Calangute is a small luxury boutique hotel with contemporary interiors and chic design. The hotel features two award-winning dining options and a white and purple minimalistic designed pool area laden with elegant cabanas. The evening of festivity involved fun and frolic along with dance and musical performances. A spectacle of dance performances by artists such as Imaya, Nikelle Khan and Mar Gonzalez kick started the festivities, featuring tribal fusion and temple fusion belly dance followed by a sitar fusion by Yograj Naik. Lastly, performances by Mehfil and Octopad performance by Santa Carvalho was followed by a lavish buffet spread for all invited.

Mr. Saurabh Khanna, General Manager – The Park, Calangute stated 'It has been an extraordinary journey at The Park, Calangute as it reaches a pivotal milestone and completes five years. ‘Anything But Ordinary’ bespoke experiences make our luxurious hospitality experience delightful for our guests. Our hotel is a popular destination for locals as well as tourists. We look forward to celebrating many more such milestones.' Items to note from the lavish spread ranging through multiple counters were stuffed olives with rustic caramelised onion jam, minty melon salad and lemongrass scented red snapper tikka, to name a few. The live tender coconut water counter complimented the bar and had people asking for more. A stage set atop the pool had the acts perform in synchronised unison while guests mingled over sheesha and free-flowing cocktails.

Chef Prasad was the unsung star of the show with his specialities enthralling all. The cranberry nut cookie with chunky smoked chicken relish to the live golgappa shooters, the karipatta tempered beetroot chaas was an instant hit leaving many patrons asking for seconds.

The live counters had the gremolata Arabian tiger prawns, peppered beef medallion and the rosemary balsamic pork spareribs smoked and grilled to perfection with every detail adhered too. A dazzling display of fireworks set the later half of the event ablaze, in a matter of speaking.

The dessert counter spread at the far end of the property had to be done deliberately due to the extensive range of desserts to confuse one with. The hazelnut chocolate mud slice battled it out with the infused lemongrass and green cardamom pannacotta. The exotic fruit tart and blueberry baked cheesecake had a rumble in the jungle between the two power packed heavyweights. The live flambé counter had crepes and fresh exotic fruit skewers for one to sample as they enjoyed a night of merriment around. Here is to many more such celebrations.