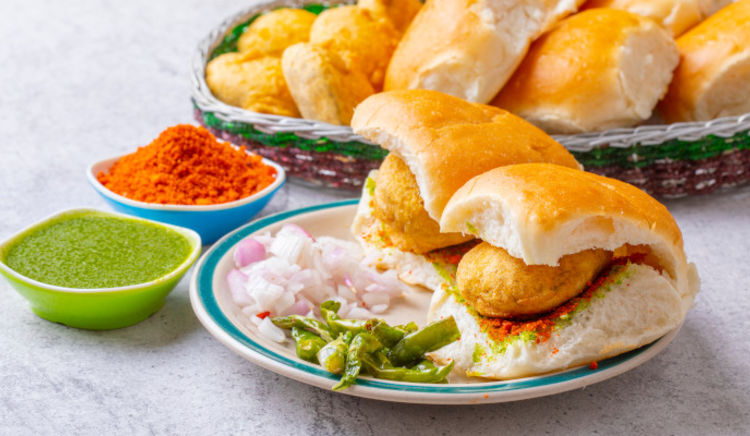 Vada Pav was invented in the erstwhile mill-heartland of Central Mumbai by Ashok Vaidya in 1966. This famed street food dish consists of a deep-fried potato dumpling placed inside a bread bun (pav) sliced almost in half through the middle. It is generally accompanied by one or more chutneys and green chili. Although it originated as affordable street food in Mumbai, it didn’t take much for the dish to grow in popularity. Today, you are likely to find a Vada Pav stall at every nook and corner of the city. Finding Vada Pav isn’t difficult but not all Vada Pavs are equal and some places serve decidedly better versions of this quintessential Bombay snack than the others. And if you are someone who LOVES gorging on flavor-packed street food, here’s a list of the 5 places that serve the best Vada Pavs in Mumbai. This small stall near Kirti College is one of Mumbai’s oldest and most popular Vada Pav joints. B-town celebrities like Madhuri Dixit, Sonu Nigam and Sushmita Sen have been frequent visitors. Set up by Ashok Thakur over 35 years ago, the stall serves thousands of customers on a daily basis. What makes this small stall so special is not just the quality and taste of the patty (perfect blend of potatoes, ginger-garlic paste, spices, green chilies and salt dipped in thick besan paste before frying) but also the chutney that makes the dish so irresistible, the recipe of which has remained intact throughout the years. Over the years, they have also created another version of it called Choora Pav where 'choora' mixed with chutney is stuffed inside the pav and served. An absolute winner, we’d say! 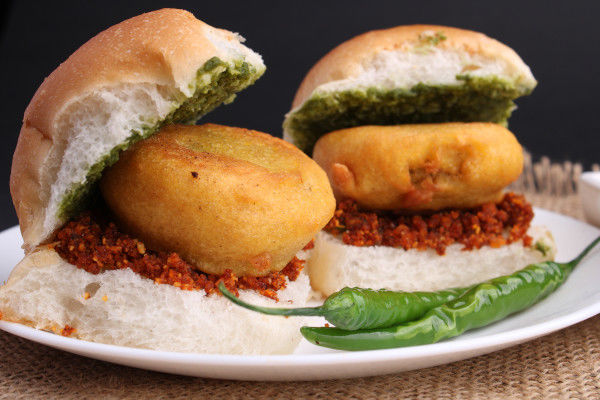 Located just across the street from Chhatrapati Shivaji Terminus Railway Station, this iconic Vada Pav stall has been in the market for the last 70 years. Their fresh-made soft pavs paired with their distinctively large crispy vadas and served with a special dry garlic chutney make for the most irresistible snack that you simply can't miss. Besides this, they also serve many other varieties of Vada Pavs among which Grilled Cheese and Mirchi Vada Pav (prepared with fried green chilies and onions) are some of the absolute favorites of Mumbaikers. 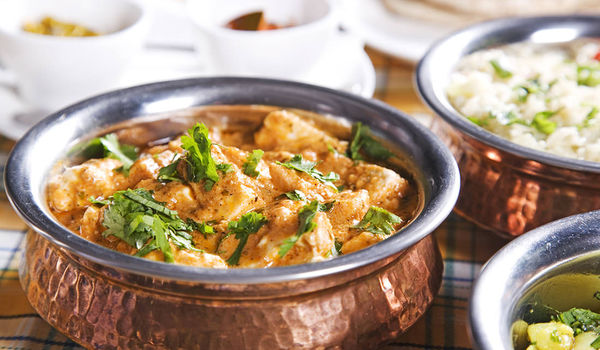 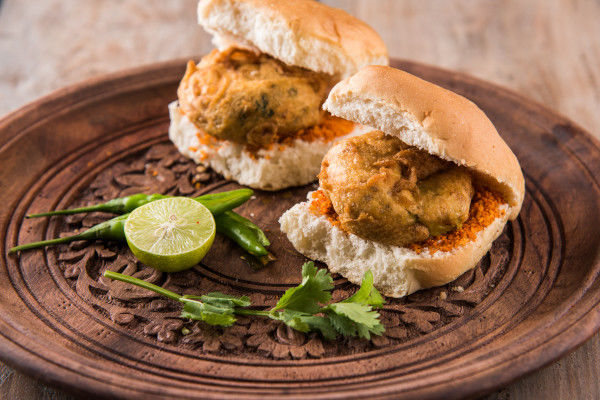 What was clearly once a government milk booth today is one of the most popular street-side stores in Vile Parle. Located near two of the city’s most important colleges, Dhiraj is packed with customers almost any time you visit but they are exceptionally quick in their service which is another trademark characteristic of Mumbai’s most popular Vada Pav stall. Known for its extensive range of dishes, this joint is a must-visit for all those who enjoy a melt-in-the-mouth buttery pav with hot and spicy stuffing. 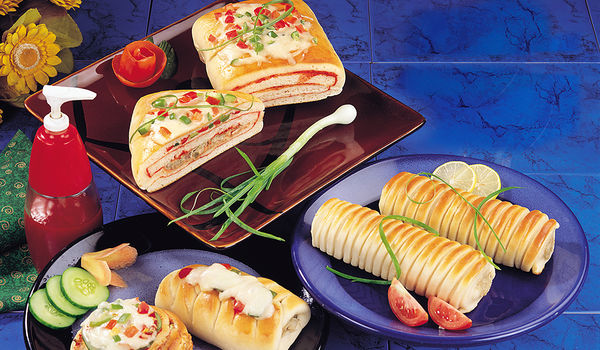 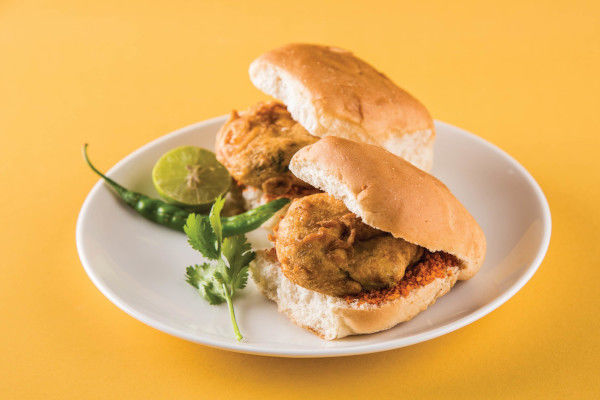 Parleshwar Vada Pav Samrat is known for serving Vada Pavs with coconut slices. This unique addition to the Vada Pav keeps its customers returning for more. Even though coconut in your Vada Pav is an acquired taste, we would recommend you to try it once! You will either love it or completely hate it. 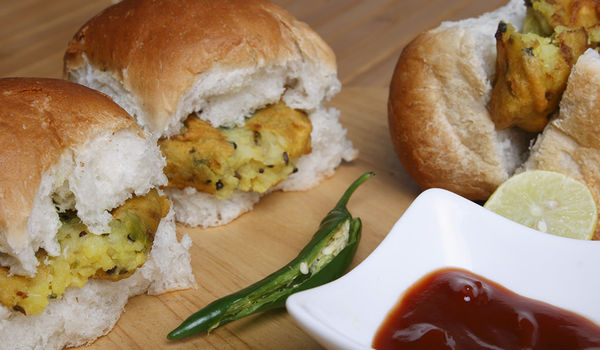 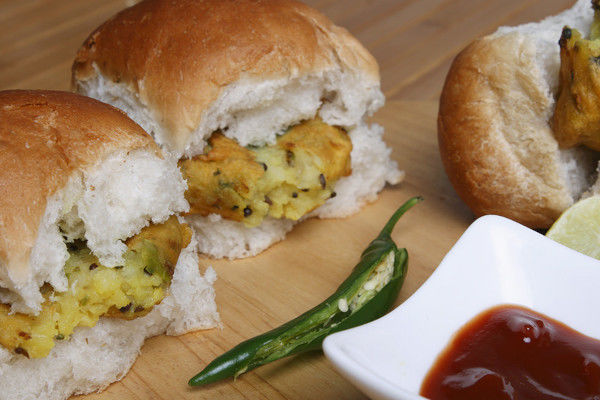 This small stall located right outside the Byculla railway station has been serving over two thousand customers daily with their signature Vada Pav alongside a wide range of chutneys including those made with chili, garlic, tamarind, and coconut for the last 20 years. Their mildly spiced vadas are freshly cooked, and the result of years of experimenting by the founding family. This joint has remained true to its flavors and continues to curb those pesky hunger pangs with its super yum offerings. 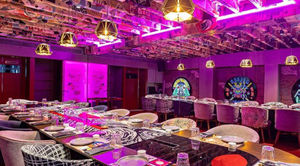 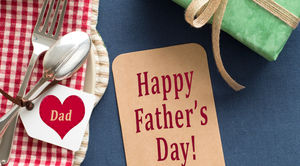