An Insider's Word On The People’s Choice Awards

Sneak peak into behind the scenes at People’s Choice Awards 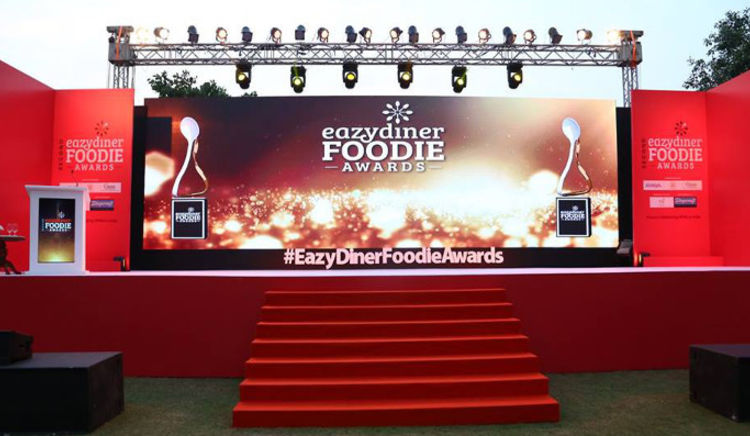 These awards are special. Of course, accolades are always special. What makes the EazyDiner People’s Choice Foodie Awards unique are the fact that it is the diners, who actually vote and make their favourite restaurants win. For the winners, it is recognition from those who matter the most -their diners.

It is an opportunity for diners to feel important and select the best. The process is democratic in every sense as it is the people who decide who is worthy of the coveted award.

With so many new restaurants across cuisines, opening every other day in Mumbai, the competition is fierce. One nomination is all it takes to shine a light on an outstanding business. In each category there are several nominations and based on votes from the public, one emerges as the winner. The public is the jury and knows what is best.

The procedure is seamless and fool-proof, with KPMG involved to carry out the process credibly. Nominations are announced and voting lines open. The public is notified and can begin sending their votes through SMS or online. Votes can pour in for days and on a certain date and time, the voting closes. It is a secret ballot. No one knows who the winners are until the Awards Night and that is what adds an aura of mystique.

As the envelope is brought on stage, several hearts pound loudly, till it is opened and the name of the winner announced. Indeed, it is a moment of glory for the winning restaurant.

Best European Restaurant in a Hotel, Best Cocktail Bar, Best Nightlife in a Hotel. These are just some of the categories. No, the awards are not restricted to five-star hotels only. The standalone restaurants too are nominated and stand a chance to win. Best Regional Cuisine Restaurant, Best vegetarian restaurant, Best Restaurant for Coastal Cuisine, were, in fact, all won by popular standalone restaurants across Mumbai this year, their fate decided solely by diners and consumers.

In a glitzy and well-organised event spearheaded by Vir Sanghvi, at Taj Lands End Bandra, the People’s Choice Awards are then handed over by stalwarts from the hospitality industry. The luminous trophy and citation is what makes the winners beam with pride as they go up on stage to receive it.

The People’s Choice Awards by EazyDiner have set new standards in the Industry and are eagerly awaited by restaurateurs, hoteliers and foodies alike.

The Second EazyDiner Foodie Awards in Mumbai were once again a stupendous success and the Industry is already waiting with bated breath for the next one.