The growth of Bengali fine-dining options in the city 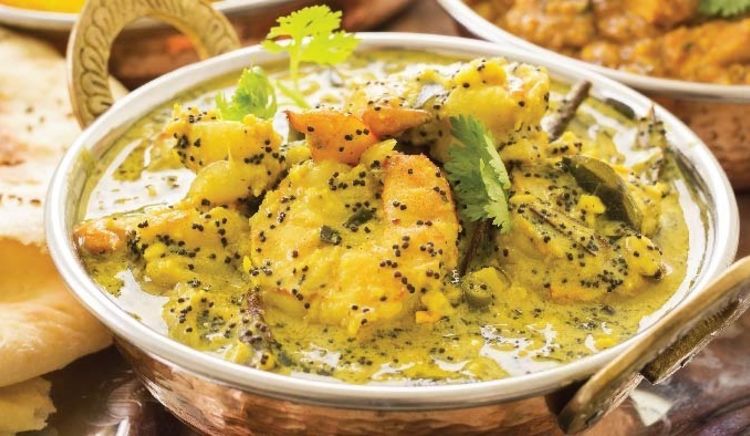 When I first came to Mumbai from Kolkata in the late 90s, there were two restaurant options to eat Bengali food in here.

One was the humble mess at the terrace of Hotel New Bengal. The other was Only Fish at Tardeo.

The mess shut down a few years later and a restaurant called Hooghly came up there.

Only Fish was re-branded and re-launched as Oh! Calcutta, a genteel, fairly premium Bengali restaurant.

For a while Oh! Calcutta was the only place to go to for Bengali food before restaurants like the ambitiously named but tiny Calcutta Club, branches of the Kolkata giants Bijoli Grill and Bhojohori Manna opened up. Most of the new places are small restaurants with Spartan seating, barely functional aircons, dank washrooms and great, homely Bengali food.

The only fine-dining option for long remained to be Oh! Calcutta for Bengali food which spread from its base at Tardeo to open branches at Andheri and recently at Khar.

Then, last year, Sahara Star opened 25 Parganas. It was but natural that a Bengali-owned five star hotel would be the first to open a five star Bengali restaurant here. The food is pretty good. Like at Oh! Calcutta, the presentation is classic and plays safe. Compared to Oh! Calcutta outlets, this place is more expensive, and emptier. If you are willing to spend then you won’t regret it.

Other five stars in the city have experimented with Bengali food even though none committed to opening a Bengali restaurant.

The ITC Maratha had held a Bengali food festival a few years back. They had put in a few Bengali dishes in the middle of their buffet and I think the format killed it and the food didn’t really impress one.

Recently, Taj Land’s End held a Bengali festival at the Masala Bay. Bengali executive chef of Land’s End, Anirudhya Roy, always a pleasure to chat with, had brought over an experienced Oriya chef from Taj Bengal. Incidentally, many of the expert professional Bengali chefs in Kolkata are Oriya!

The food was served À la carte thankfully. It turned out to be one of the most delicious examples of home cooking that I have had in a five star. The bhetki fry was fresh. The luchis were hot and had a spring to them. The mutton was tender like young love (yes good Bengali food makes me get carried away). The fish curry featured lightly fried fish in a patla (thin curry) where every bite tasted of grandma’s love.

It’s been about 16 years for me in Mumbai and few things give me as much pleasure as to see the spread of Bengali food here.

To think that I didn’t like Bengali food when I left Kolkata.

Being away from home does strange things to people.