When The Cake Mixing Starts Christmas Cannot Be Far Off 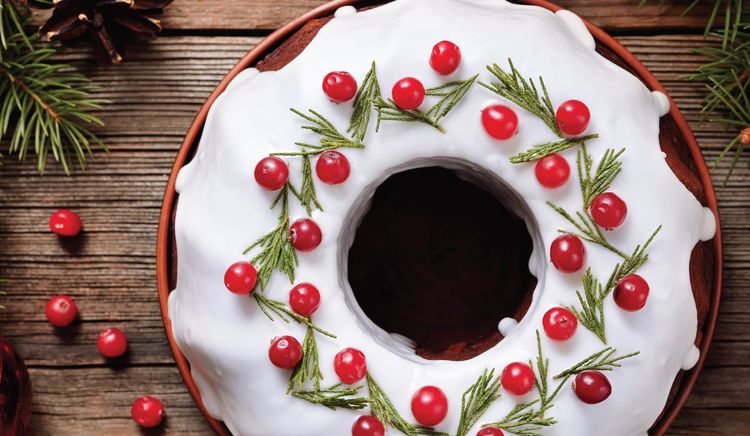 What are the tell-tale signs that winter is knocking at your door? The sudden nip in the air or dry skin and a sudden lookout for moisturisers. In Kolkata though, the first appearance of the now almost legendary monkey cap and for the last few years, it has been the cake mixing ceremonies which have started popping up across many restaurants in the city.

The cake mixing ceremony is a preamble to the delicious rich fruit and plum cakes, which get sold all over the city during Christmas and New Year. Considered as a sign of inviting good luck and fortune for the coming year, it was erstwhile mostly a family affair. The Hotels now invite press, media, bloggers and in house guests as well, to make this event a big one.

The process of soaking several dry fruits and nuts in liquor, fruit juices and rum for several days and sometimes months in advance, enhances the taste and by the end of the process, gives a more robust aroma to the final product. The bitterness of alcohol and the orange rind balances the excess sweetness caused due to the various fruits and nuts. The rigorous mixing flavoured with all the spirits of the season are carefully kept in glass containers for months. More the time, the merrier it is. Some restaurants start the process almost from the end of October.

Novotel Kolkata roped in the local football team Atletico de Kolkata for their cake mixing ceremony whereas both Afraa and The Gateway Kolkata, had the cast and crew of recently released Bengali films. Hyatt Regency Kolkata, had called in members of the Kolkata International Women's Club for their cake mixing ceremony whereas the iconic Flurys had children from an NGO as special guests. These are a few amongst many more cake mixing ceremonies, which have been carried out in the city and now the city awaits for the cakes to roll out from the ovens and a whiff of freshly baked goodies in the air.

A tradition, which once was a family affair of celebrating and adding the season's harvest of the fruits and nuts to the traditional plum cake, is now slowly gaining popularity, courtesy hotels and restaurants. Now that the mixing is done with one's own choice of spirits, the countdown begins. Have you started the countdown for Christmas yet? Got Waffle Fever? Satiate Your Waffle Cravings At These Top 6 Places In Gurgaon