How Asian flavours entered the ancient capital of the Marathas 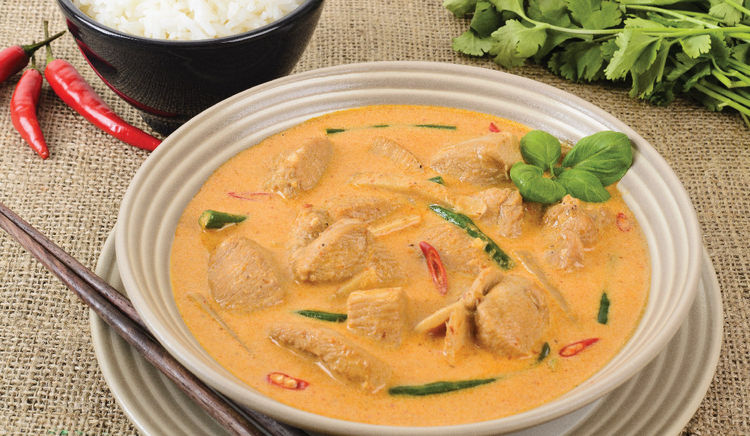 I made numerous trips to Pune as a child and my only memory of eating out was at a popular local burger joint called Jaws. I have faint memories of a burger the size of my face and apart from that no real food memory. Ten years ago I started visiting Pune more frequently with friends and found myself visiting almost every month. The earliest and most distinct memory was a beautiful Chinese meal at a little hole in the wall joint called Malaka Spice.

Back then the culinary scene wasn't as flourishing as it is now in Pune and this I was told was one of the best places for Chinese food. Little did I realize the menu was a mix of Chinese, Thai and Malay dishes. Malaka Spice originally started in a small space in Lane 6 in the trendy Koregaon Park area. A restaurant that was started by husband and wife duo Praful and Cheenu Chandawarkar back in 1997.

The menu is curated by Chef Cheenu and all her innovative recipes over the years have made Malaka a popular household name. Not only was it one of the first restaurants in the city to serve Asian food and not just Chinese or the Indo-Chinese food, but a mix of dishes from all over gave people a chance to really explore different cuisines and enjoy their food. Oddly enough I think it's the Mumbai crowd that had a part to play in popularizing this restaurant. Almost everyone that made a weekend trip to Pune made it a point (and in some cases still make it a point) to dine at Malaka. With dishes like their fire cracker prawns, duck dumplings, the Malaka Spice top hats and so many more it became the go - to restaurant for a good Asian meal.

Malaka doesn't shout out from roof tops about their authenticity in fact they make it very clear that some dishes are true to their recipe, a lot of them are inspired by the original recipe but have their own Malaka twist and a good chunk of them are innovations and original recipes created by Chef Cheenu herself which are a mix and match of flavours and ingredients.

Malaka has changed its avataar many times in the last 18 years. From a hole in the wall with plastic tables and chairs to a massive indoor outdoor seater with a larger menu, a wider audience and two additional outlets in other parts of town.

However, home is in Koregaon Park and to anyone that has grown up eating Malaka food, there is nothing more comforting in Pune than a meal here. 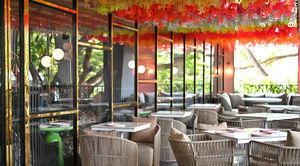 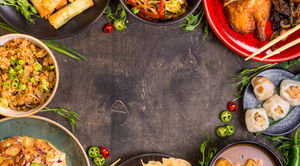