One Street Over, Bandra

Chef Kelvin Cheung is back! 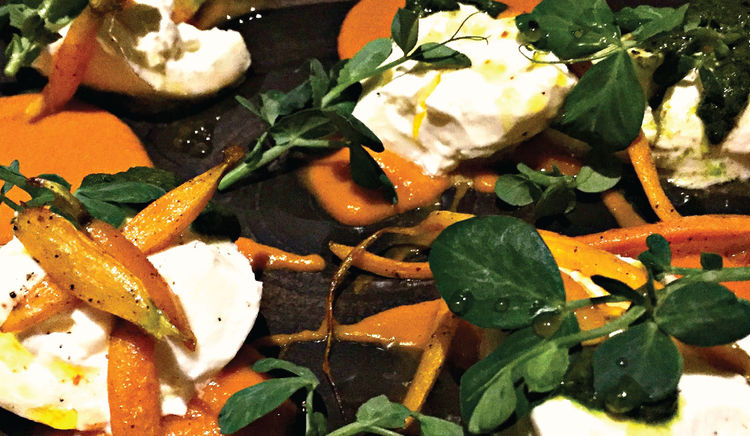 When Chef Kelvin Cheung took over the restaurant Ellipsis, no one thought it would become such a celebrated eatery. The restaurant launched with much pomp and glamour, only to change management a few times and eventually began to die a slow and silent death. Then, suddenly, out of nowhere, Canadian Chef Kelvin came along, waved his magic wand and voila! Ellipsis suddenly morphed into one of the hottest spots in town. Sunday brunches were bursting with people, mid-week lunches were a popular affair and, of course, dinner slots were almost always full. After enjoying a fair amount of success in Mumbai, Chef Kelvin decided to go back home – that is, of course, till lady luck had her way and he found himself back in town with a new restaurant in Bandra.

One Street Over is helmed by Chef Kelvin and his Chef de Cuisine Chef Boo Kwang Kim, who has joined him from Chicago to create more magic with their new menu. The restaurant will, of course, draw comparisons to his old haunt, but the reality is that they are two very different joints. While Ellipsis focuses on being a restaurant, One Street Over is primarily a bar. You can tell from the muted and rather simple décor that the focus here is on the bar (which is brightly lit up) and the food.

While the format of small plates and large plates and even the menu layout might seem similar to Ellipsis, the food is more Asian inspired and even old favourites such as the chicken waffles are, in fact, a new recipe with a few tweaks and twists. Menu highlights include a beautiful burrata with baby carrot marinara, fermented carrot vin and a carrot top paste that is a pleasant change from the way most places serve their burrata (usually with basil or tomato). The kung pao broccoli with peanuts, chillies and hoisin sauce is fiery but tasty, and the sautéed calamari in XO sauce and roasted baby potatoes (the XO sauce is home-made and is wonderful, despite the overpowering smell that might be a turn-off for some) tastes delicious.

Chef Kelvin stresses that One Street Over, with their delectable cocktails, is a bar and hence is only open for dinner post 7 pm. They take no reservations, so it can get tricky trying to snag a table but there is always plenty of room at the bar.

While comparisons will always be drawn despite the obvious difference, this barely six-week-old bar is packed almost every night, and it would seem Chef Kelvin is weaving his magic again. 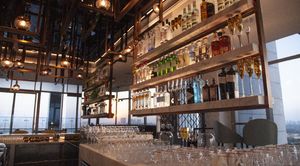 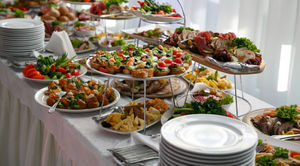 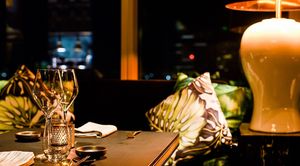