Why Thai food never took off in India 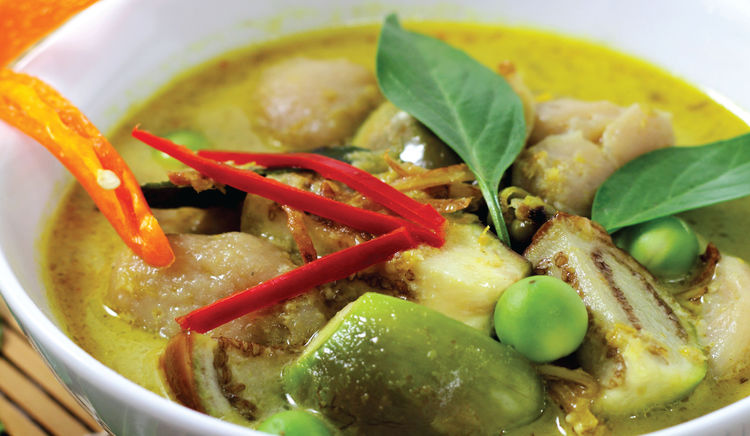 In the 90s, market researchers told hotel companies that the two cuisines Indians were certain to like were Mexican and Thai. After all, Mexican food used rajma, chillies and tomatoes, all ingredients we love. And Thai food was full of spicy curries. It was, as one advocate from that era described it, a perfect cross between India’s two favourite cuisines; Indian and Chinese.

As we all know, the market researchers were wrong. The cuisine that took off was sushi-roll Japanese. No Mexican restaurant has met with great success here and some have closed. (Indians hate Mexican; though Tex-Mex fares better.)

And what about Thai? Well, there is some very good Thai food available in India. Mumbai’s Thai Pavilion gets 29 on our list, the highest ranking in India (which it shares with a few others). But, let’s be honest, Thai has not been the great success people expected. Young people are more likely to order sushi or even, a pizza than Pad Thai. And when their parents want to eat Oriental, they go to a Chinese restaurant. Wealthy Indian globetrotters go to such places as Megu or Wasabi for Japanese food. And hotel chains which had invested in Thai brands (the Oberois with the pioneering Baan Thai, for instance) have rolled up most of the outlets.

So why has Thai cuisine not been the great success that people predicted? The main reason is that North Indians do not like aromatic, herb-filled food. They prefer the stodgy noodle-fried rice-red gravy formula of Indian Chinese food. South Indians many be readier to accept the complexity of Thai cuisine. But the restaurant market in India is dominated by North Indians, and the South hardly gets a look in.

Plus, there are physical aspects to the cuisine that the market researchers failed to notice. Indians like thick gravies. Rare is the North Indian curry with a thin gravy. When Thai food first arrived in India, Arvind Saraswat, then one of the Taj’s most senior chefs, predicted it would not work because the gravies were too thin for North Indians. It turned out he was right. Nor do North Indians like too much coconut in their food and most Thai curries are based on coconut milk.

And finally there is that great misconception: that Thai and Indian are both spicy cuisines. It is not that simple. Indian food is about dry spices. Thai food is about fresh herbs. The tastes and flavours are totally different.

So, will a new generation finally discover Thai food?

I doubt it. I was in Bangkok a week ago. All Indians ignored the Thai restaurants and went for pizzas and hamburger.

We have our spices. They have their herbs. And rarely the twain shall meet!