Look out for these food promotions in Hyderabad during February 2019 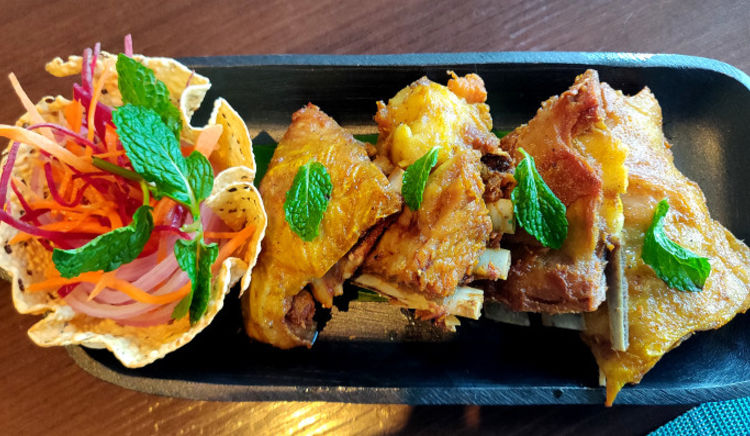 Food festivals and promotions in different hotels and restaurants give the food lovers of the city the chance to try out something new, be it a different cuisine or style of cooking. Often exposure to finer nuances of regional food or new trends in cocktails can be additional perks of attending such festivals. Here are a few food promotions in Hyderabad during February which look interesting: 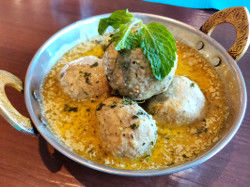 On offer are a-la-carte dishes such as Tabak Maaz (refer banner image), Gustaba, Zaffrani Yakhni Pulav, Mujje Gade and Kashmiri Chaman. Chef Farouq from Radisson Srinagar in Hyderabad to curate the traditional preparations which are part of the festival. The menu changes every week, presenting a different set of dishes. 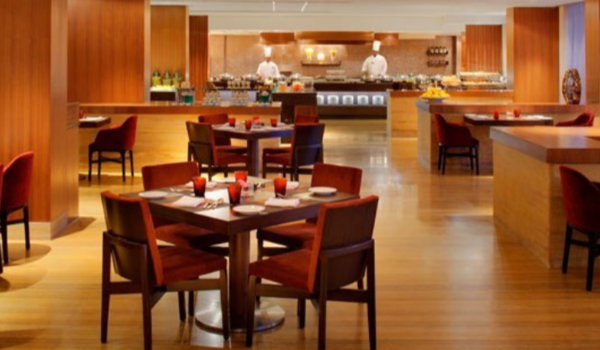 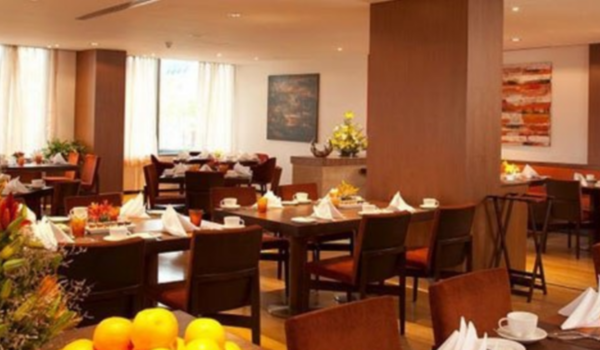 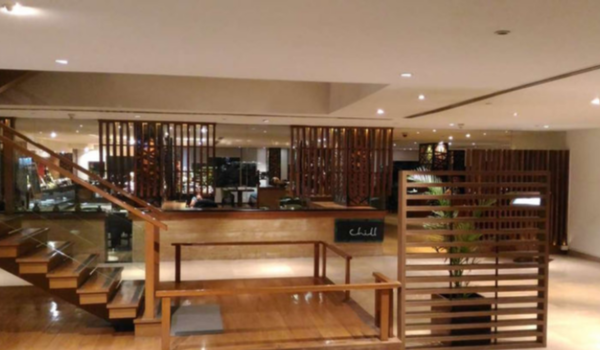 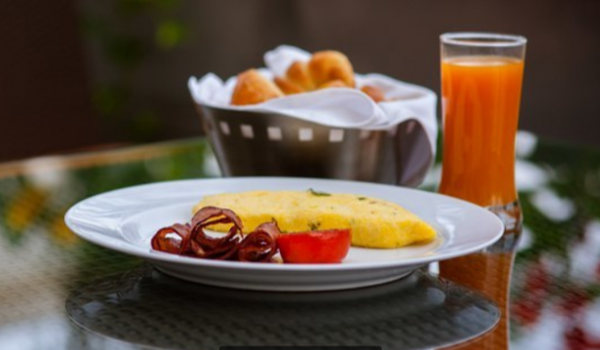 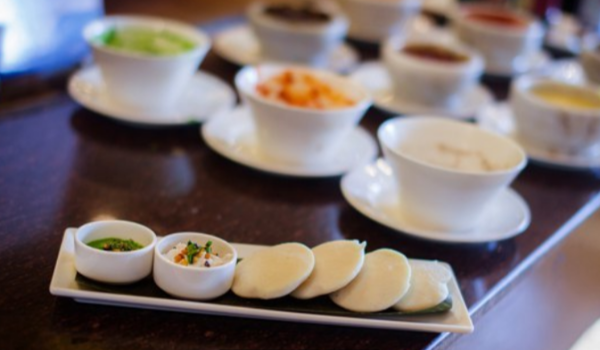 Mainland China, the fine dine restaurant from Speciality Restaurants group is celebrating Chinese New Year by hosting a festival of special Chinese dishes for a fortnight. 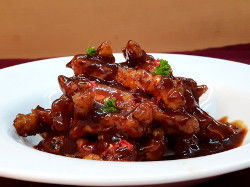 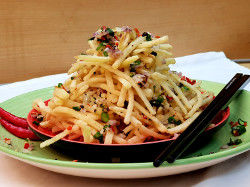 The a-la-carte festival has dishes such as Braised Duck in Chilli Hoisin Sauce, Matchstick Potatoes with Black Pepper and Truffle and Mongolian Skewered Chicken. The festival will be on at both their outlets in Hyderabad.

A promotion pairing single malt whisky with skewered delicacies from all over the orients. 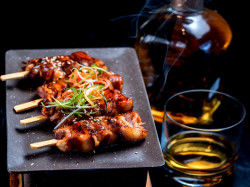 Thus you have dishes such as Laos Skewered Tenderloin, Chicken Mousse with dill and garlic, as well as Vietnamese Style Prawns with classic single malts such as Cardhu, Singleton and Glenkinchie 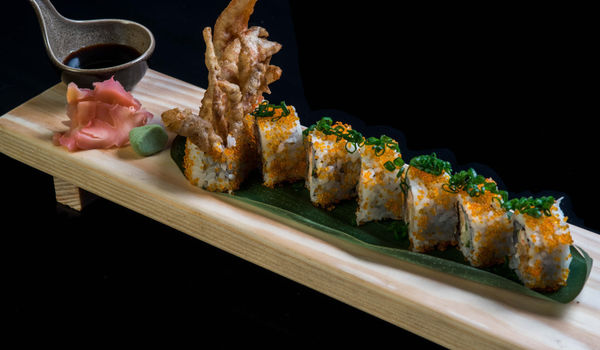 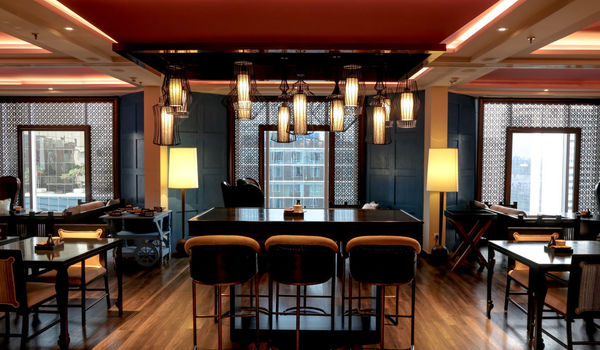 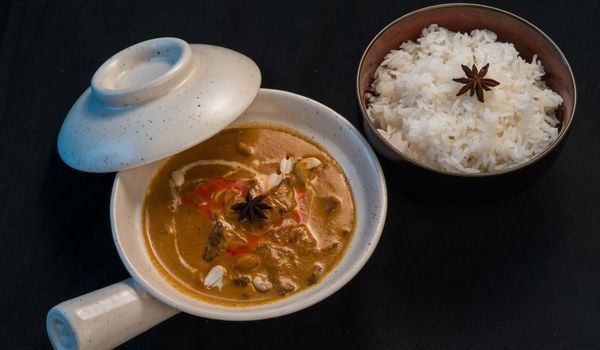 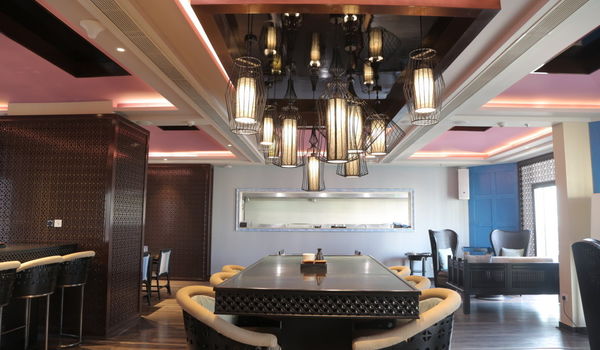 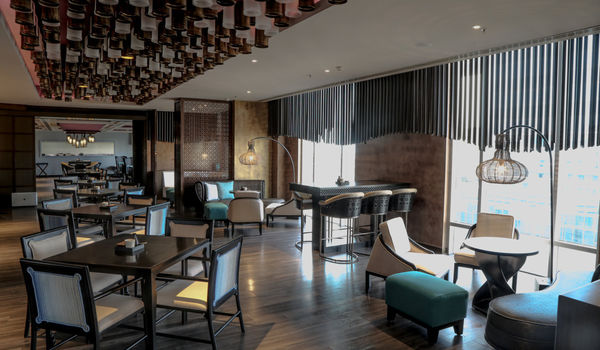 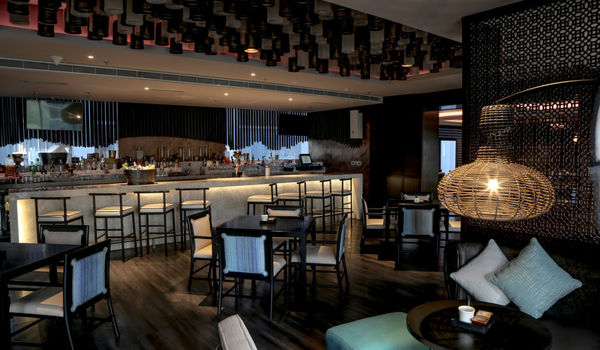 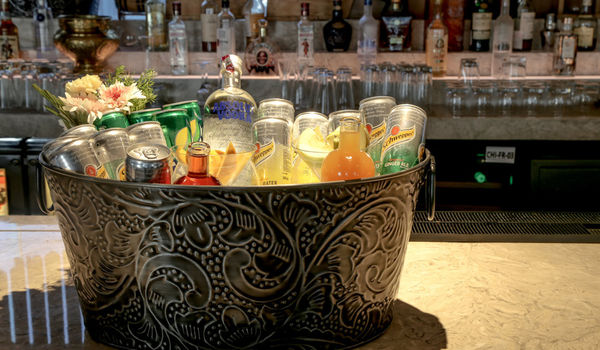 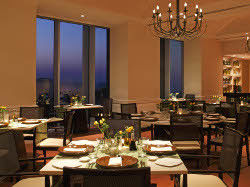 At Tuscany, the Italian restaurant at Trident Hyderabad, the food promotion showcases dishes from Sicily in Italy. On offer are Mediterranean delicacies with flavours of herbs and spices and an assortment of handpicked ingredients. 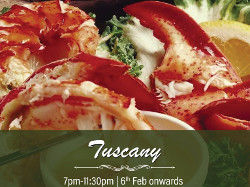 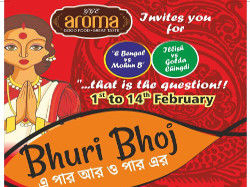 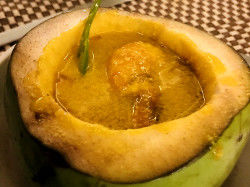 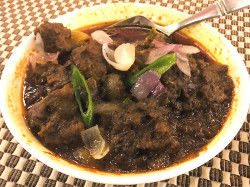