Some Of The Best New Restaurants In Bandra, Mumbai 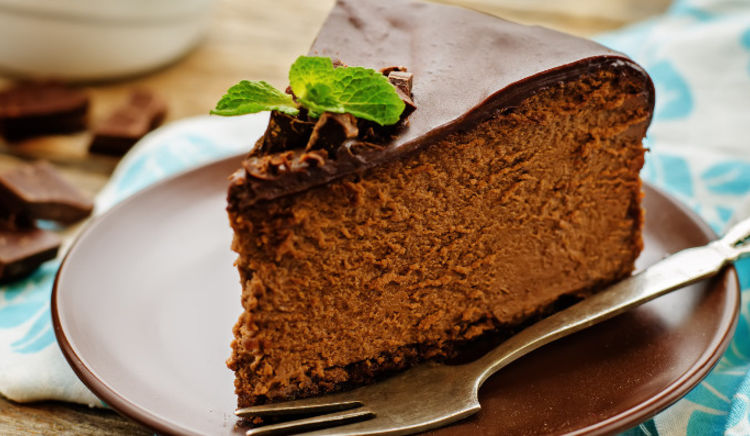 This funky neighbourhood has morphed into such a hotspot when it comes to food. When you think of eating out in Mumbai, you can't help but think of restaurants in Bandra because there are so many and they're so darn good! With a new spot popping up every couple of days, we picked out our top picks for the best new restaurants in Bandra.

If there is one trend that's not going away anytime soon it's healthier fresher menus. The latest addition to the Health Cafe tribe in Bandra is Farmer's Cafe. run by the same folks behind 'The Nuttyway' a home venture that makes the most incredible granola bars, the cafe is a delight for anyone who wants to eat clean. Plenty of vegan and gluten-free dishes but our picks would include any of the three sliced Breakfast Tartines (Rs 220) the Kheema Pizza (Rs 610) which is a delicious delight and a change from the usual and the Vegan Chocolate Cake (Rs 220) made with jaggery.

Versova's popular diner has finally made an appearance in Bandra. This adorable cafe with its straw woven benches leveled seating, cozy bar, and the coolest jukebox is attracting patrons from all over the city. With favourites like Pulled Pork Nachos (Rs 430) and an indulgent breakfast menu including Cinnamon Apple French toast (Rs 300), it is the perfect spot for a lazy meal. Don't forget to try their Tenderloin Tournedos (Rs 550) which is a beautiful chunk of meat with hassle back potatoes and baby carrots.

The Bandra Project By PizzaExpress

This re-invented PizzaExpress, which we hear is the first of 18 such hyperlocals to spring up in the next year, is an ode to Bandra. Colonial-style interiors to reflect that Portuguese influence you see across Bandra, chequered tiles and marble tables along with a menu that cheekily incorporates dishes with a distinct neighbourhood flavour. Don't fret you'll still find old PizzaExpress favourites like Dopio Dough Balls (Rs 295) and the Calabrese (Rs 495) but try some of the newer stuff like the Prawns in Bottle Masala (Rs 425), the Prawn Potato Chop (Rs 395) or the Ribs with East Indian Spices (Rs 895) which reflect the Bandra influence.

Sometimes all the inspiration you need is in your very own neighbourhood. Cafe Bandra is a cozy spot with wall art depicting certain spots in Bandra. The food, however, doesn't reflect the same love for Bandra that their decor does but it doesn't matter, the menu has plenty of tasty treats. Our recommendations include the Crab Meat Asparagus Soup (Rs 269), the Butter Chicken Pita Pockets (Rs 299), the Spicy Stuffed Mushrooms (Rs 259) or even the oddest combinations of Spaghetti Bhuna Ghost (Rs 419) that is shockingly tasty.

Cheron caterers are very popular in Bandra and along with their roaring catering business have just opened an adorable cafe on Carter Road. Step inside and you feel like you've entered an old Parsi home with a large grandfather clock hanging alongside several frames with photographs of vintage cars, Freddy Mercury and pictures of Old Bombay.The menu is fairly simple, featuring quick bites, sandwiches, wraps, rolls and of course some very popular Parsi dishes. A trip to Cheron is incomplete without their Mutton Lacy Cutlets (Rs 90) or their Prawn Coconut Curry with Rice (Rs 300). Plenty of desserts as well as a cake counter to satisfy your sweet tooth.

Discover more of the Top Restaurants in Mumbai with EazyDiner