For The Love of Finer Things in Life 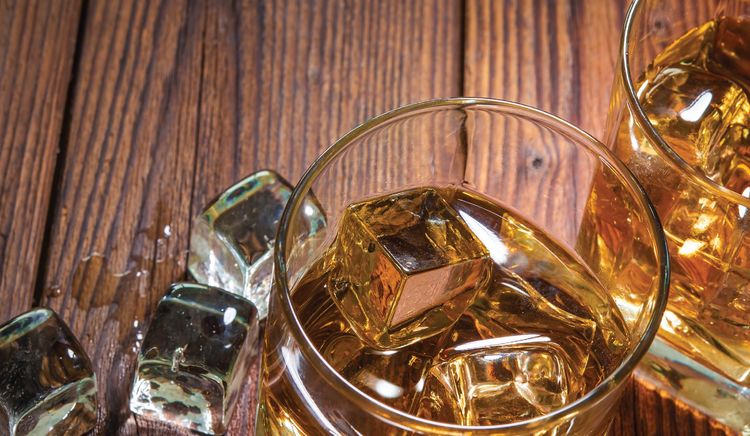 Nothing can beat an evening with good friends and a bottle of rare scotch. Known for its sharp and peaty aroma and an everlasting finish, Scotch Whisky is best enjoyed with company. One must compliment this union with some soothing music, aroma candles and fine food at the end of the day.

This spirit is designed to be sipped and not taken in shots. Now there are some very nice blended scotch varieties that can be enjoyed as much as single malts. If the company is right, it will enhance the whole experience.

Black Dog is one of the fastest growing scotch in the world, in terms of volume. It has a very distinctive flavour with a delicate finish. The smoky and earthy flavours that it imparts go perfectly with Spanish appetizers such as chorizo sausage and Serrano ham. The nutty aftertaste of Black Dog is nicely complimented by nuts and fruits as well.

James Buchanan was returning home one day after a dog show, when the idea struck him! He was one of the most famous whisky barons of his time and made the famous Black and White scotch. It became the only scotch blend that ‘’The House of Commons’’ served more than a 100 years ago. It has a clean and medium taste with a fresh grassy flavour, completed by enduring sweetness. This sweetness sits perfectly well with softer cheese such as Brie. The oak and pepper trace in the end compliments dark chocolate too. Even James Bond drinks Black & White in Ian Fleming’s novel, Moonraker! 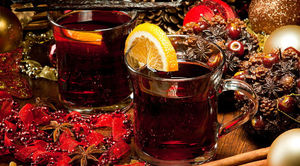 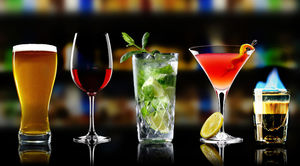