Where To Treat Appa on Father’s Day

Guide To Splurging on Appa in Chennai 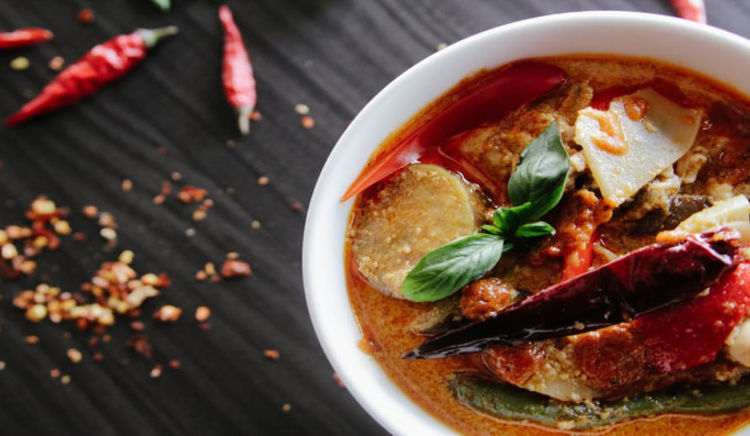 If Appa is a Gourmet but likes his Thaayir Saadam

Take Appa to Spectra at The Leela Palace. Grab a seat facing the sea, and chomp down Berkshire Pork and Grilled Lobsters. Thai fried chicken and Nigiri. Appam and Dal Makhani. Okay, don’t do the last combo. Spectra is the last word for multi-cuisine fine dine in Chennai, with an uncommon mastery of cooking multiple cuisines under the same roof. Of course, the Nairs make a great Thaayir Saadam.

Southern Spice is your destination. Taj’s iconic restaurant has kept stiff competition at bay to remain the best South Indian fine dining restaurant in Chennai. Southern Spice excels at reaching the zenith of classic South Indian cooking, like creating pillow-ey Appams and, Allepey Meen Curry smoother than silk. Choose from a range of Virundhus (Thaalis), to feed Appa till he can’t get up.

If Appa likes Surprises, but just the nice ones

Watch his gasp turn into a moue and then elation as he tackles French-pressed Rasam in a martini glass. Avartana does poke at traditional South Indian cuisine, but with absolute reverence for flavour. So while Parotta and Pepper Chicken are terrific on their own, a pop of Spiced Meringue is just very clever.

If Appa likes his Cigar and Malts

There’s nothing quite like taking your dad out for a drink and cigar, is there? Might as well do in grand style at Cheroot in ITC Grand Chola, which has Chennai’s most enviable cigar room. However, under the prevailing Supreme Court ruling, I’ll suggest The Westminster at Crowne Plaza as back-up.

If Appa is a Thalassophile

I suppose most Appas do like the idea of a cold beer with some sea breeze. Drive down to the Taj Fisherman’s Cove at Kovalam, and grab a beer at Bay View. Let the waves of the Bay wish Appa for you, with some classic Manga Prawn Curry and Rice.

If Appa is a Cocktail Snob

At least I do feel a bit more gentlemanly nursing an Old Fashioned. If Appa likes the kind of cocktails they made before LIT became a best seller, then buy him a drink at M’Bessy. Harinath Shankar puts astute touches on the classics to shake, stir and muddle some of the best Prohibition-era cocktails in Chennai.