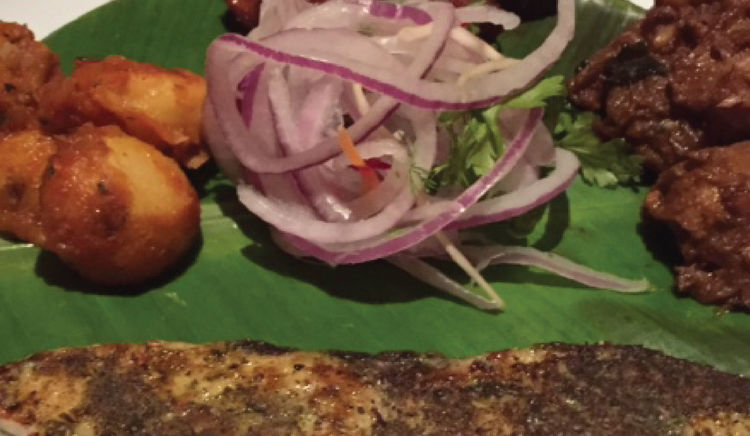 Sometimes I wonder if there are more South Indian restaurants than local Maharashtrian ones in Mumbai.

The city is flooded with what are called Udupi joints. These are run by those who originally came to the city from Udupi in Karnataka. These restaurants overtook the Irani cafes as the prominent flavour in the city’s restaurant landscape.

Matunga is the most popular hub for Udupi joints and the food at places like Ram Ashraya and Café Madras are quite sought after. The further you move from Matunga and South Mumbai to the suburbs, the more do the fare served in Udupi joints assume a Mumbai influence and lose their authenticity.

The Udupi joints are vegetarian joints which might leave you with the mistaken impression that South Indian fare starts with idli, dosas and end with medu vadas. Well, that’s only half the story.

Mumbai’s most famous seafood joints Trishna, Mahesh, The Excellensea and Apoorva, are not Maharashtrian places. They are in fact run by Mangaloreans from South India.

Mumbai has quite a few Keralite restaurants in Fort. You could try the traditional sadya at Deluxe or some mutton fry and parota there, or at Rahmaniya, Fountain Plaza or Taste of Kerala. You could also go to Sunny at Chembur or Sneha and Madina in Mahim, for the mutton or buff fry and parota.

Mumbai lacks a place which serves the benne dosas of Bengaluru. It didn’t have an Andhra restaurant till recently. Gonguura, launched by Srividya in Juhu plugs the gap, though it is only vegetarian.

There are a couple of posh options for South Indian fare in Andheri E.

The ITC Maratha has Dakshin Coastal which serves classic dishes from across the states of South India. The jury is out on whether the vegetarian fare here is better than the seafood.

They have an interesting Three States festival going on at Jamavar till the 15th of September. This focuses on food from other states such as Karnataka (low use of coconut compared to Kerala), Tamil and Chettinad (high on pepper) and Andhra (high on chilli). They have a vegetarian and non-vegetarian tasting menu or you can order À la carte too.

Some of the standout dishes are the meen karuvel pillai melagu (kingfish fried on a flat griddle pan), kari vellai kurma (mutton in a cashew curry with appams), the combination of avial and sambar from Tamil Nadu and the ghee redolent bisi bela huli anna from Karnataka.

If you need help navigating the menu then ask for Anup who is pretty well versed with the menu. 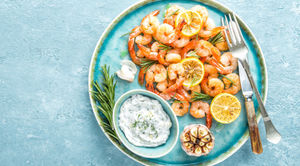