Satiate your midnight hunger at these late-night, value-for-money eat outs in Bengaluru

Grub in the city known to call an early night 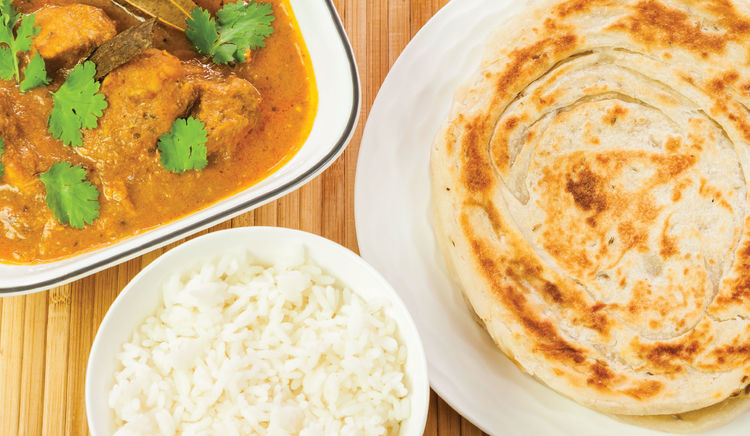 Looking for a meal post a late-night movie show, after party hopping and not getting enough to eat, or just to keep your midnight hunger pangs at bay? Here is a list of some late-night, value-for-money restaurants that will offer you grub in a city known to call an early night.

Richie Rich – They may charge you a premium for a pav bhaaji, but be assured of getting a steaming hot plate post-midnight. Richie Rich, which is known for its vegetarian and Jain fare and an expansive ice-cream menu, is open till 1 am to serve hungry Bangaloreans scouting for food at what the city considers unearthly hours. You will be surprised how packed the place is during late at night. At the strike of 1 am, the shutters are pulled down, even if there are scores of customers outside still polishing the last bit off their plates.

Empire Hotels – The buzz outside Empire’s different chains across the city, as the night crawls towards late, is infectious. It is a very popular choice for a late-night and post-drinks meal due to their variety of non-vegetarian options. Empire offers lip-smacking kababs tandoori, dosa and kheema combos, as well as shawarmas past the Cinderella hour. On days the cops do not come calling, it manages to keep its shutters up post 1 am.

Grand Hamza – At the onset, this is not really a family outing kind of place. This is where hunger afflicted men land up at 2 am or even later to find food. Tucked away beyond the main Russell Market square in Shivajinagar, it brings Muslim culinary heritage from the old world. It is absolutely no frills, has high value for money and is the kind of place that is not very high on ambience or hygiene. However, if you are hungry at 3 or 4 am in the morning, this is the place that will serve you a piping hot plate of ghee rice and whatever else you want with it.

Hotel Imperial – Another place that serves food past midnight and is open till probably 3 or 4 am is Hotel Imperial on Residency Road. Their popular items from the menu include the ghee-rice-chicken kabab combo, Kerela paratha, fish masala or the grilled chicken, among others. It hosts a number of party goers who head here post an evening of drinking to fulfil their hunger cravings.

Rasta Café – Take a trip down Mysore road for a midnight adventure and land at the Rasta Café that serves salads, wraps, appetizers, sandwiches, burgers, pizzas and more. The food is not to die for, but if you love long drives to a place that offers a dining experience during the wee hours of the morning, under the stars, then this is a good bet. What is great is that they also allow pets to hang out at the café.

Food explorer, amateur cook and mom-on-a-mission, Ipsita believes that the best foods come from simple ingredients. She loves to incorporate local cuisines of places she has lived in and traveled to, in her daily meal plans. She was an early member of EazyDiner's Bengaluru critic team​.