The 5 Hottest Pubs in Bengaluru

Have You Been Yet? 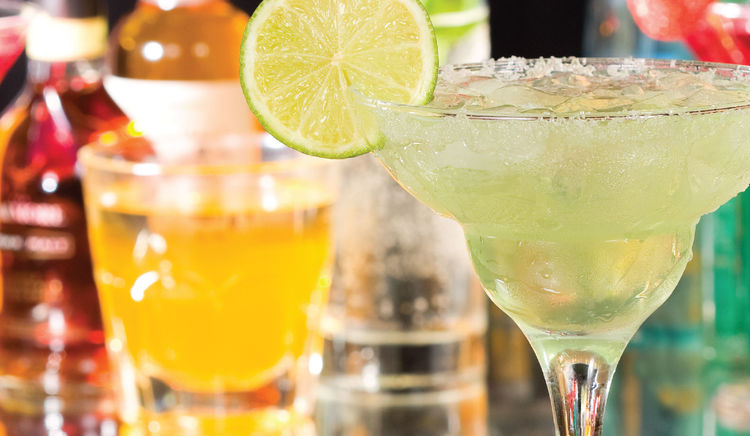 I have this theory: by the time I finish a mid-sized novel, a new pub will have opened up in the city. And there is nothing wrong in that, really. But sometimes it is just too hard to keep track. In the past six months, enough and more pubs have cropped up in the city, and each place brings with it something different (in a manner of speaking, of course).

Here are some that I do not mind making repeat visits to:

Watsons, JP Nagar – This is the third Watson’s in the city, and in an area that was in desperate need for more watering holes. And while the space is not half as pretty as the one on Cunningham Road, there’s a certain element of minimalism that can be quite comforting. The food is the same as in the other outlets, and while I am not a big fan of their cocktails here, a draught of good beer always makes the place endearing. In fact even the Watson’s at Vasanth Nagar is a pretty neat place to go back to every now and then. The bar food is mostly decent (I do favour the masala peanuts there), and you can ask them to tweak the cocktails according to your palate. Plus the lovely bookshelf at the far end of the space is a nice touch!

Sotally Tober – It is more of a younger people’s hang-out, but Sotally Tober is laid-back enough for you to go alone, sit with a book, or whatever keeps you busy, and enjoy a few drinks and their food. They also make pretty decent non-alcoholic drinks – with fresh blends, etc. – even though it does make one feel like they have gone back to school. Located on the busy street of Koramangala 4th Block, Sotally Tober’s exposed brick wall décor (yes, it is quite a popular choice in the city), relaxed seating, and slightly laid-back service does make you want to spend more than a few hours there.

Easy Tiger – The latest to join the pub directory in Koramangala, Easy Tiger can be a fun place to hang out at, especially on event nights. Apart from their beverage menu, they have put some thought into their food as well. And it is more like easy and fun, including the way it is written.

Russh Gastropub – While I am not sure what the extra ‘s’ is doing in the name, Russh is not a bad place to hang out at. Their food is pretty decent (try the chilli cheese pao), and even if you are the only soul at the place, you will not feel too awkward either. They are still figuring things out, but having said that, they did not make a mess of our order, even though some of the beverages might take a little longer to come to the table.

Sherlock’s Pub – One of the city’s older pubs is now in Marathahalli, which only means that you do not have to brave the traffic to get to Frazer Town anymore. And while I do not see the rest of the city queuing up to check out this place, it is good news for the neighbourhood. The menu is the same – nothing out of the world – but it is Sherlock’s we are talking about, so a few drinks here every now and then is definitely called for!