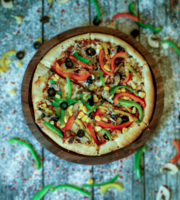 All deals at The Express Cafe

All deals at Aladdin Restaurant 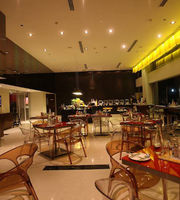 Exclusive
Enjoy 25% off on lunch buffet
3.5
Book a table

All deals at Keys Cafe 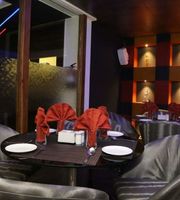 All deals at Spice Fusion 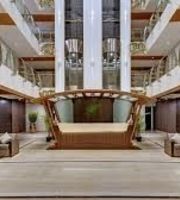 All deals at Ten Cafe

All deals at Neo Wood Ambassador 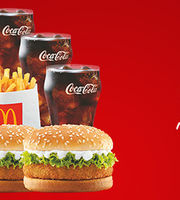 All deals at McDonalds 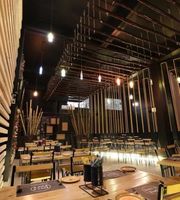 All deals at Peg's & Pipe's 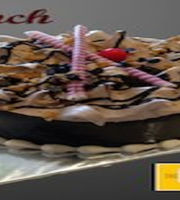 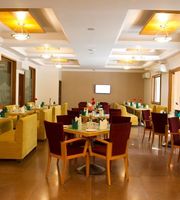 50% off on Buffet
Book a table

All deals at Appetite 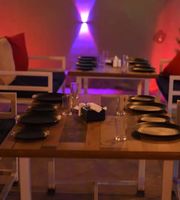 All deals at Cafe Koyla 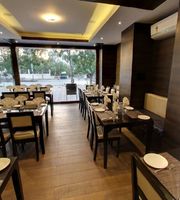 All deals at Hotel Grandeur 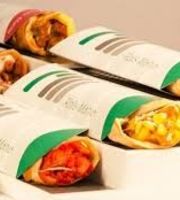 All deals at Rolls Mania

No Deals Available
Buy a coupon 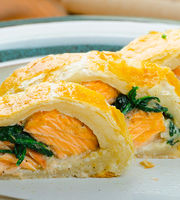 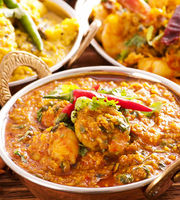 List of Other Popular Cuisine Restaurants in Pimpri, Pune

Every summer season, restaurants go creative with the beverage menu, here’s what to expect when you look out for Milkshakes in Pune!

Looking for fresh and delish breakfast in the city? Check out these 5 options!

Office lunches made easier without burning a hole in your pocket!

The lovely city Pune has developed as an important educational and commercial hub of Maharashtra. Numerous eating joints, bars and cafes are a vital feature of this beautiful city. In fact the city boasts of lot of young generation, IT professionals, and tourists which regularly visit cafes.

Pimpri is one of the busiest business hubs in Puna where famous units for Clothing and readymade garments are located. There are numerous eateries to suit the varied tastes of people. Pimpri experiences a regular influx to tourists since there are many famous religious spots around this place. In fact Pimpri is an ideal example of Unity in Diversity and exhibits the fundamental true Indian spirit. Big religious fairs and melas are held regularly at Pimpri

Pimri area in Pune is known for interesting melange of contemporary as well as traditional cuisines. Located in North West of Pune it is well connected to main city. Lot of people come here to visit the temples and thus visit its numerous restaurants where you cna have typical Gujrati, Maharashtrian,South Indian and North Indian food. The area has several IT companies. It is the commercial as well as residential hub of the city. You get the best street food here. The area is widespread and you feel safe to roam around.

Pimpri Chinchwad is a modern city developed from the rural suburbs of extended Pune borders and today is a thriving upcoming location in terms of good food and even better ambience. If you’re driving past Pimpri Chinchwad on the days India is playing the field during Cricket World Cup 2019 then park in front of any of the following eateries to grab the live streaming of the match and hoot for our ‘men in blue’ towards the victory. Various bars in Chinchwad are offering amazing discounts and deals to be availed throughout the world cup.

The Clover Bar and Kitchen, housed under The Clover Hotels in Pimpri Chinchwad, is a delightful informal eatery where you can go to enjoy a live telecast of the match and watch it on big screen. Feast on kebabs or bruschetta with your scotch and sit back to watch the match in this relaxing environment. The elegant dining room of Ten Café of The Ferm Residency in Pimpri is just the place for you to wine and dine someone who is a fan of cricket. The refined interiors presents a comfy background for you to watch the live screening of the match and feast on their lip-smacking multi-cuisine menu.

Top Collections in Pune See All

Top Chains in Pune See All