Witness the novelty of the dishes prepared by culinary chefs 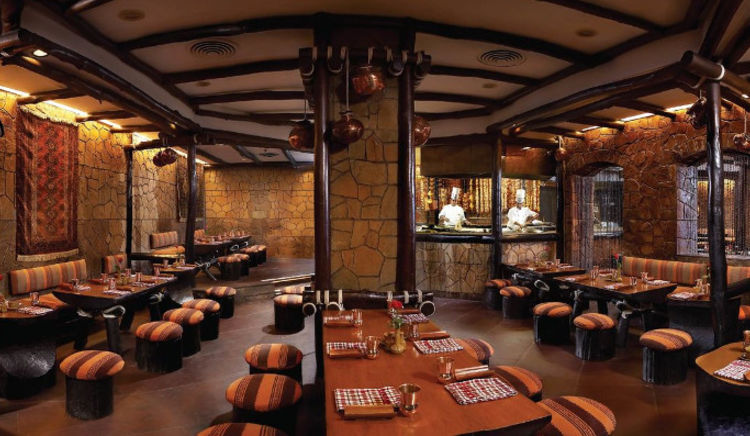 Seldom, there is a debate as to what is the dividing line between a chef and a cook. The terms cook and chef are used so often interchangeably that their demarcating line has become somewhat blurred. But technically speaking, a chef is someone who necessarily obtains a professional degree and prepares food in a professional setting. A cook, on the other hand, may not be professionally trained and may or may not be working in a professional setting. With an ability to prepare culinary preparations of extreme standards, a lot of efforts goes into it and obviously, who does not want to witness the novelty of the dishes prepared by the chef her/himself. And hence, here is a list of top 5 restaurants where you can feel the essence of professionalism.

Established in 1978, one of the restaurants that let you witness a supreme Indian experience through its finest culinary preparations. The restaurant greets you with old rustic-chic décor and the aroma of their signature dish Dal Bukhara which has been slowly cooked for almost 18 hours. The 'Executive Chef Mr J.P Singh' is responsible for this restaurant’s traditional culinary finesse and the tastes of the North-West Frontier. The must-try dishes here would include Sikandari Raan, Peshawari Kebab, Dal Bukhara and Murgh Malai Kebab. 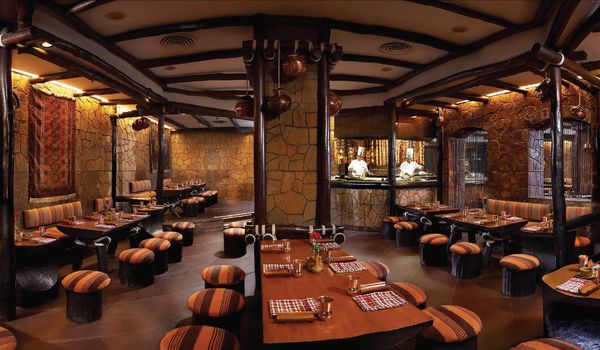 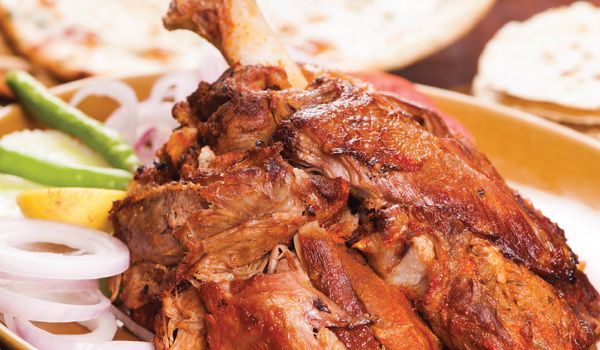 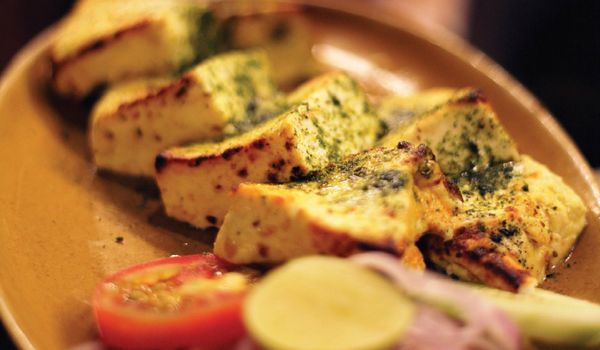 View All
Deal: Extra 200 Eazypoints For Every Booking
Book a table

An Indian outpost of its New York Chain, Megu is a fine dining restaurant that is known for its Sushi. The food is an amalgamation of trendy ingredients (some of them are specially flown in) with traditional Japanese flavours. Looked upon by the 'Executive Chef Boonurah', he makes sure that each and every dish that is served to the guests is curated with professionalism in order to enhance out the taste. As is well known, Sushi making is more of an art rather than cooking. Do try their Yellowtail Carpaccio, Sira Ae and Rock Shrimp Tempura. The brainchild of 'Jiggs Kalra', this place emanates luxury from the moment you step in. Pioneering in Modern Indian cuisine, they offer a large selection of delectable that will surely send you on a gastronomic voyage. Not to forget their presentation of skills. One must-try Galauti Kebab and Butter Chicken

An Indo-fusion restaurant recreating some of the most traditional recipes of India; they present the simplest of Indian ingredients with a cosmopolitan swag. The dishes are constructed by the celebrity 'Chef Manish Mehrotra', thus, making it an experience in itself. Duck Khurchan is presented in a cornetto-like cone with chilli chutney, crisp tandoori naans are stuffed with blue cheese and pulled pork is stuffed into tacos made with Phulkas. Also, try their Meetha Achaar Prok Ribs and Potato Sphere Chaat. 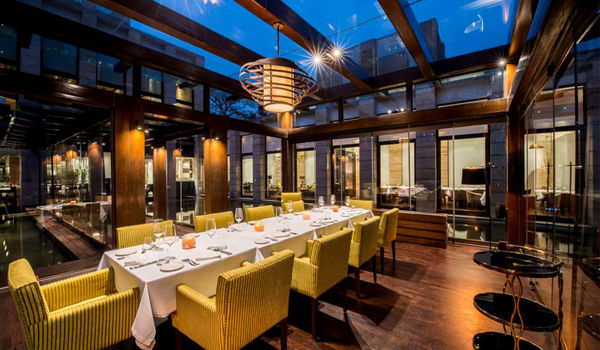 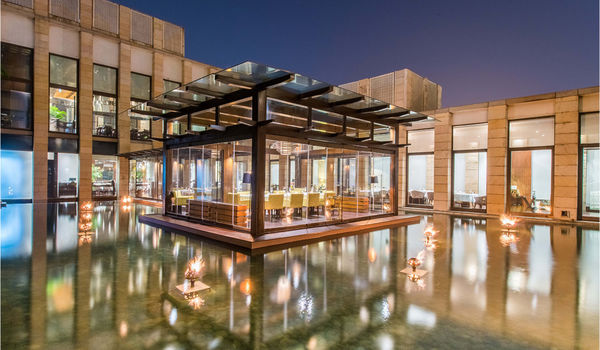 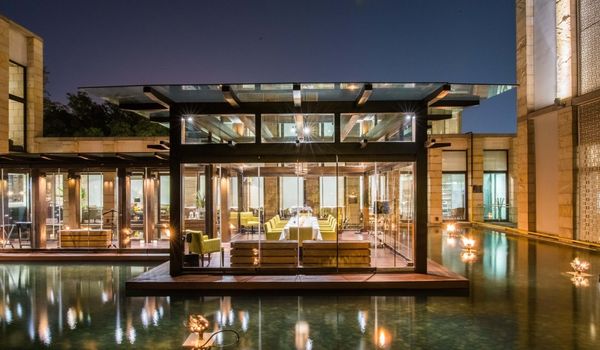 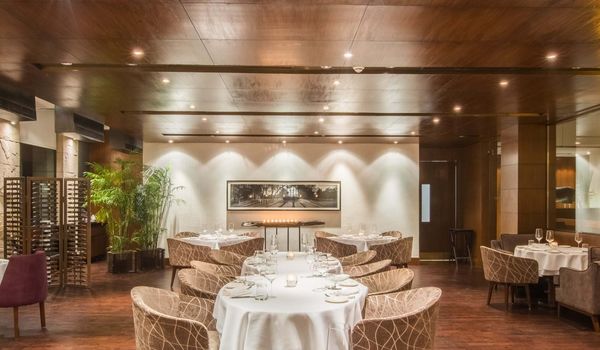 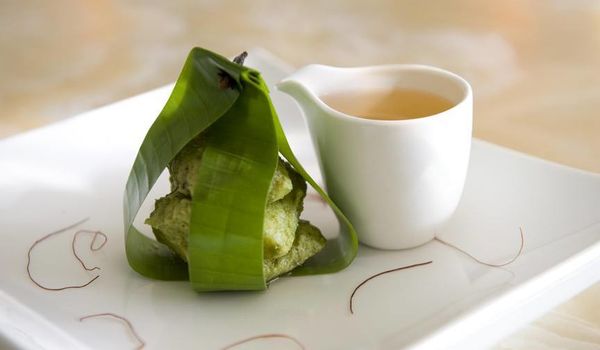 View All
Deal: A free chef's dessert per person
Book a table

This Italian trattoria-style restaurant comes with an interactive and live kitchen making this restaurant feast for both eyes and stomach. Their chef, 'Alessandro Sandrolini' is from Bologna, Italy - the region of ancient architecture, rich food and the seaside. They bake their pizzas in their ‘Renato’ oven; a classic wood-fired oven that lends a typical flavour to the pizza. And to top it all, they have an exquisite collection of wines that compliment greatly with the pizzas. Must-try their Positano - topped with mozzarella. Tuna, olive oil, caper, red onion.