6 New Breweries in Bangalore you Simply Must Hit

From Wits to stouts to pale ales and dunkels, these new breweries have a lot on offer 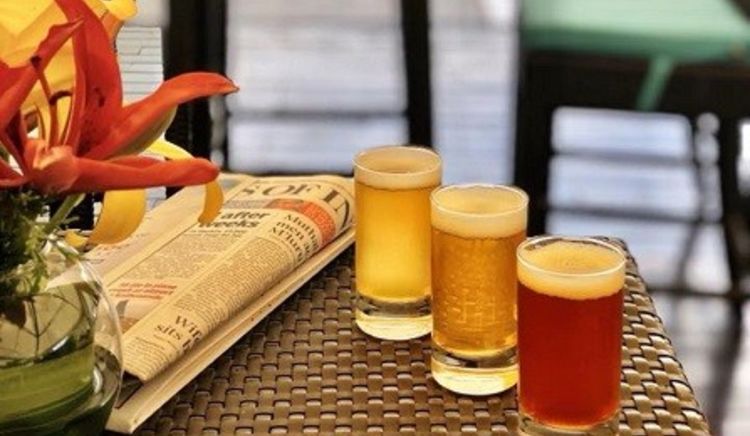 Jayanagar in South Bangalore is now becoming just as hip as any of the other dining destinations in the city. With Brewmeister, we now have a place in the heart of Jayanagar, that currently has around 6 beers on tap and is doing a pretty darn good job of it all. Their European Style Pilsner makes for easy drinking. Their Pale is quite nice too. While I am not a Stout fan yet, theirs might be the one that will make me change my mind. A recent visit had a mango beer on tap and this one had a lingering bitterness that a lot of beer lovers will like. The menu focuses more on finger foods and does a great job with some local favourites like Masala Egg, Pork Chops, Beef fries and Chilli Chicken! 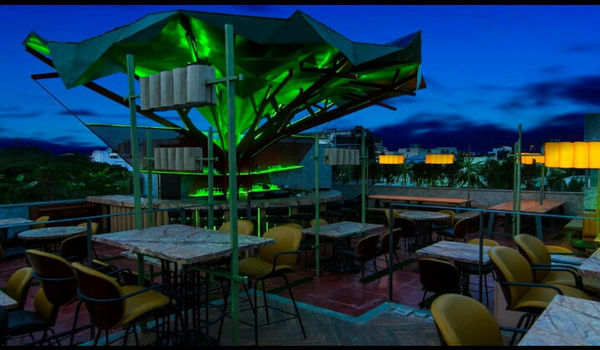 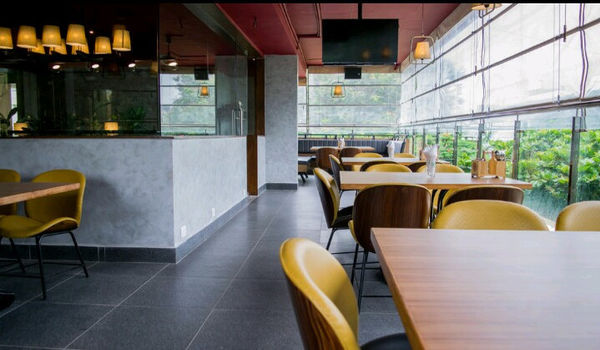 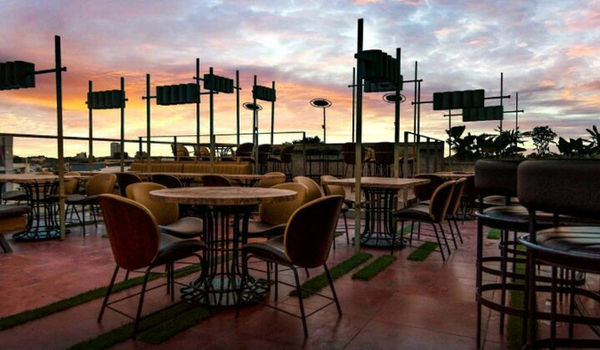 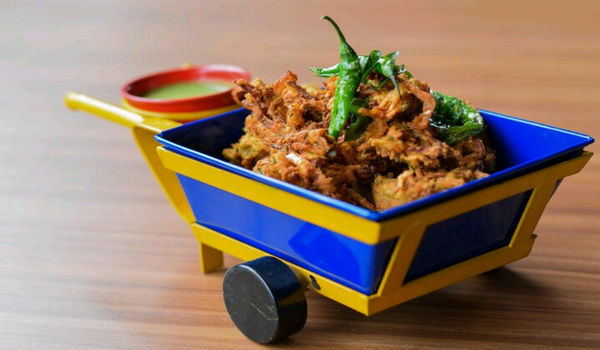 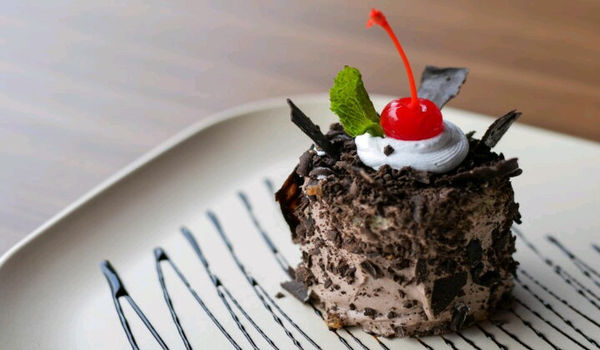 To Reserve A Table

The Spice Terrace at the JW Marriott Bengaluru became one of the first 5 star properties to introduce a brewery on their premises recently. They have four variants on tap and these are of the Belgian variety. Look out for the Abbey Blond which is light-bodied and mildly spiced. There is the Abbey Dark with a hint of roasted chocolate. The Belgian white is bittersweet and perhaps the one that resonates the most with new beer drinkers. And then for the seasoned folk, there is the Abbey tipple, a strong beer that has a lovely lingering peppery taste. And of course, the food menu supplements the beers really well with snacks, barbecue options as well as signature grills that will make you want to stick around for a long and indulgent time. 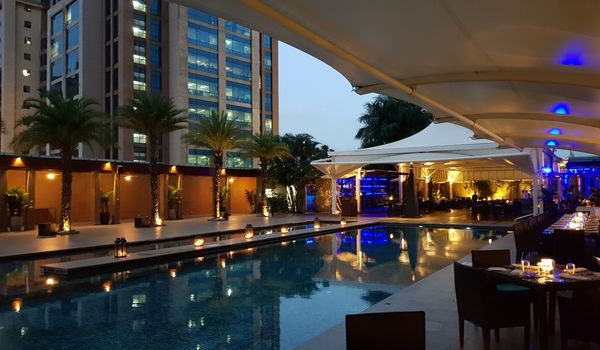 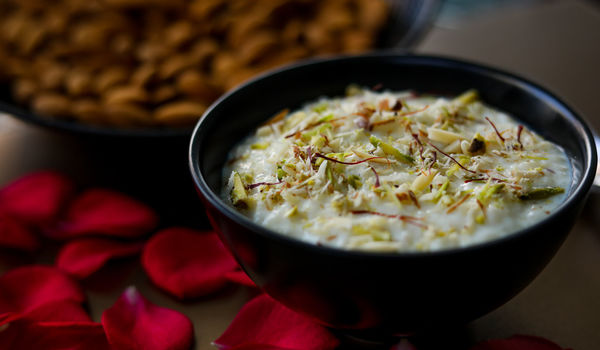 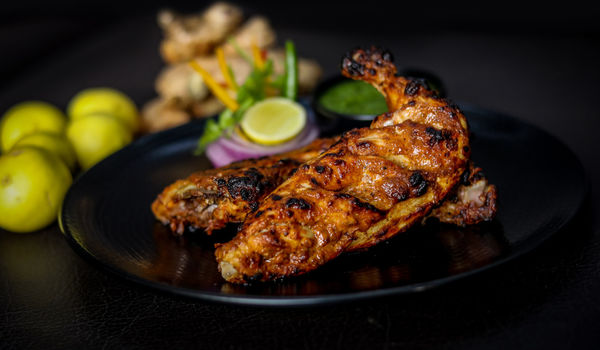 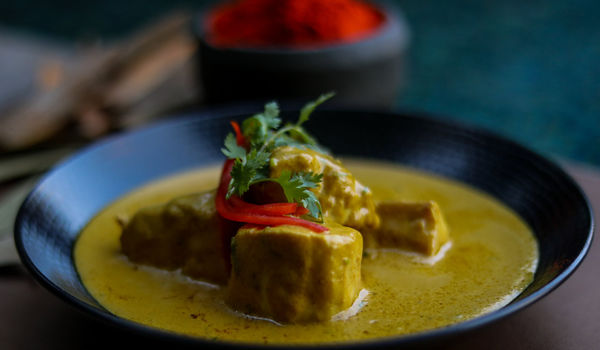 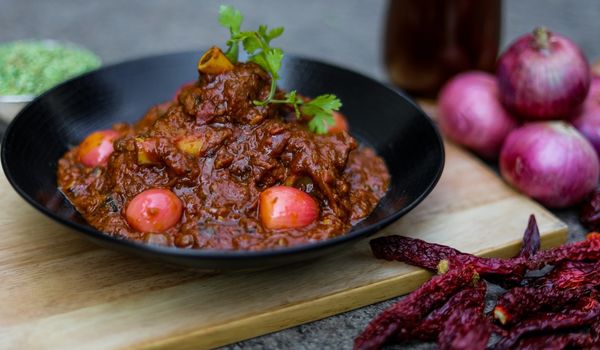 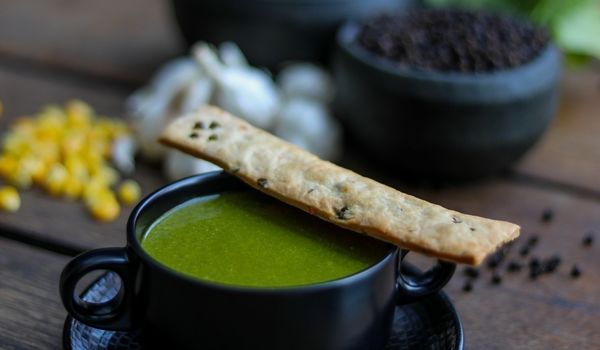 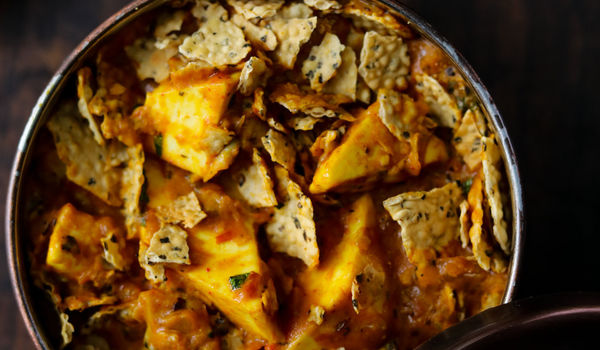 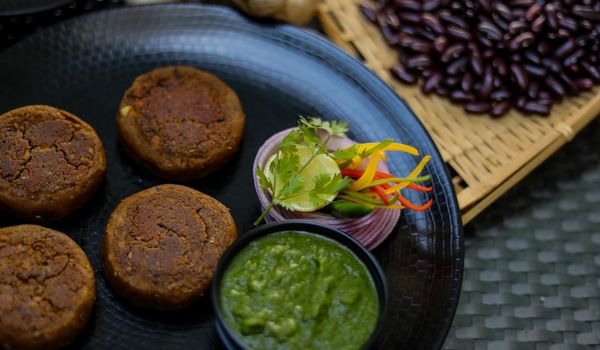 To Reserve A Table

What’s not to love about this place? Its décor theme is the Beatles and it has around six brews on offer for its patrons. And if there is one thing that Bangalore loves more than beer, its craft beer! So, at the Yellow Submarine, you can start off with their regular wheat beers, the Dunkel or the Kolsch – personal favourite being the Kolsch which combines the goodness of a lager and an ale. Then there is the Imperial Stout as well as the English Style Extra Special Bitter, which can take some getting used to. Also always ask for the seasonal brews that may be on the menu and you could be in for a surprise.

Six beers on tap and seasonal one to boot as well when the occasion arises. They have the Belgian Wit, which is the best to start with and of course the Hefeweizen which follows closely. The Dunkel is a good one to nurse and if you want a really light one, then the Pale Ale is the one to go for. The Mango Cider, if it is still on tap can take some getting used to but for those who love those flavours, this works perfectly well. The food menu keeps the beers good company and you have a lot to choose from.

Byg Brewski Brewing Company launches Asia’s ‘Byggest’ brewpub on Hennur Road and can be considered a getaway from the city. The venue boasts 65000 square feet of the finest entertainment and will soon offer 16 different types of homebrews. Master Brewer Martin Benrad will be the man behind all the brews. Till the brews start flowing it is an amazing range of cocktails from Karthik Kumar that can quench your thirst. Chef Sabyasachi Goraihas created over 200 recipes for the live kitchens here, from cultures across the globe. From wood-fired pizza to an in-house rotisserie and patisserie to a Spanish charcoal over and menu, the food and drink here promises to be phenomenal.

Converting an old factory and a manufacturing unit into a brewery in a mill-like setting, XOOX Brewmill has not one but three floors of food and drinks to be enjoyed. The brewery will offer 6 - 8 styles of craft beers to be available on tap soon. Till XOOX starts brewing, customers can choose from their Signature Cocktails section such as the XOOX G & T — a Gin, Martini Bianco, Campari, Red Wine reduction with grape, apple juice, and tonic water, the C & C (Coffee & Conversation) — gin, black coffee, rose water, orange bitters, ginger ale or the Memory Jar with scotch, Milk Maid, Earl Grey, masala mix, soy milk, rosemary syrup and Gems. Staples such as Mint Juleps, Whiskey Sours, Bloody Mary, and Singapore Slings find a place under the Classics section along with the novel Gingerbread Mojito. The High Energy Cocktails section is where you can order “community” portions for a group as well. 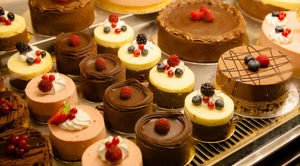 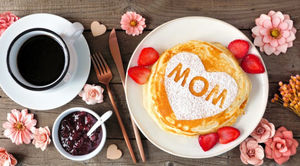 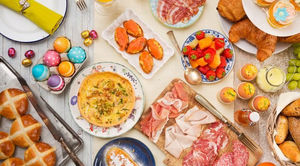 The Best Spots For Hearty Easter Brunches In Bengaluru