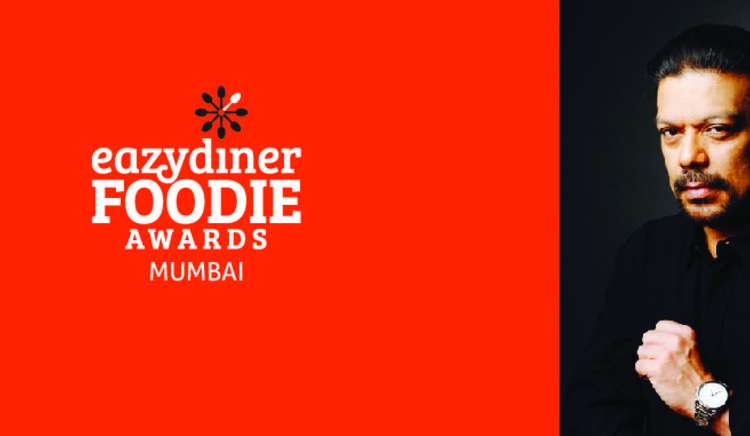 The EazyDiner People's Choice Foodie Awards are voted for by our users and the process is overseen by KPMG. But we also have these, the Vir Sanghvi's awards, selected on an entirely subjective basis by me.I have been doing these awards annually for over a decade in Delhi. But these are my first Mumbai awards.

Ever since it opened, this has been the best Modern European/American restaurant in the city. Many people go for the vibe (the downstairs area is buzzier) but I always go for the food: simple unflashy ingredients treated with love and respect.

Vetro, run in collaboration with Rome’s Hassler Hotel has always had authentic Italian food. But sometimes it has run the danger of serving what seems like luxury Italian food meant for foreigners. This year, with a new chef, it is back in form: this is the best Italian food, of its kind, in India.

Of all of Ananda Solomon’s restaurants, this is my favourite: good coastal South and Western Indian food made to home-style recipes. Solomon has moved on and it is up to his protégés to maintain his standards in the coming year. Though nothing will ever be the same without the genius of Ananda Solomon.

There are many Gajalees now. But my favourite is still the Vile Parle original. Go for the crabs of course, but try everything. This is a restaurant meant for locals, run by people who live on the floor above and make food that they themselves love to eat. As do I!

Nobody disputes that Floyd Cardoz is a master. But I am still amazed by what chef Thomas Zacharias and he have been able to pull off here: great Indian flavours, familiar dishes -- and yet everything tastes fresh, new and original.

And the legend goes on. Awadhi food cooked to recipes that the chefs won’t really part with. Go for the biryani and the kakori kabab.

For years, the people of the city ate Punjabi restaurant food and thought it was genuine North Indian. But ever since Neel opened, Chef Mukhtar Qureshi has shown Mumbai what great Awadhi food really tastes like. There is a new Neel in Powai and I hope more will follow.

I’ll say it straight out. This is my favourite restaurant in Mumbai. It is the logical next generation successor to Swati Snacks (the go-to place of my childhood) but without the tourists who now haunt Swati. And the best Gujarati style bhel in Mumbai!

When Captain CP Krishnan Nair opened the Leela, he knew that guests would come for the Malyalee food, made to recipes that his wife had taught the cooks. The Kerala food here is still great. But the real revelation is the North Indian, masterminded by Chef Surender Mohan.

It is a measure of the Thai Pavilion’s success that if I gave this award in 1996, I’d have given it to Thai Pavilion. And it would have won every single year after that. An institution -- possibly the best restaurant in the Taj group.

When Zorawar Kalra told me that he would open a new-wave Oriental, I was sceptical. But the food at Pa Pa Ya is so good that I’ve eaten up my old scepticism. A real breakthrough! And a game changer for Oriental restaurants in India.

This one is a no-brainer. There’s nothing in the Chinese space quite as brilliant as Yauatcha in Bombay. I love the vibe. I love the food. And I think it is better than the London original.

Another no-brainer. Nothing in the city equals the perfection of the Peking Duck at China House. To find a better Chinese meal you’d have to leave town and go to its sister restaurant in Delhi, the China Kitchen.

The challenge with Farzi Cafe was to take the success of Masala Library, distil it into a more casual form and yet not seem like they were serving the same menu.

Yes, they rose to the challenge and Farzi is one of Bombay’s hardest tables to book.

I have to say I was never a fan of the original. But ever since Chef Aniruddha Roy revamped the menu, put in Punjabi street-food flavours and threw out the old pretensions, Masala Bay has been a stunning success.

Opening of the Year: SodaBottleOpenerWala

AD Singh planned the concept as homage to the Irani restaurants and street food of Mumbai. So could he make the concept work when he finally brought back it to Mumbai where people already knew the original?

He could. The restaurant is a triumph.

Disruptor of the Year: Social

If you are in the F&B business, you’ll know that the hottest subject of discussion is how Riyaaz Amlani changed all the rules with the Social chain which has grabbed the all-important youth demographic. That's what we call terrific disruption! 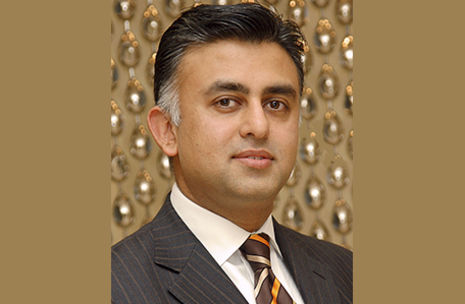 Trident BKC doesn’t fit into the Oberoi group definition of luxury deluxe hotels because of its room size. But every time I have stayed there, I have found it to be more luxurious than most so-called deluxe hotels. Full credit to Vishy, as he is known, for finding innovative ways of taking the Oberoi tradition of elegant luxury to every sector of the market.

People are always a little taken aback when I say this but the true foodie hotel in Mumbai is the JW Marriott Juhu, because Himanshu is so gifted that he can get the best out of his team of chefs for any kind of cuisine: from Malvani to Awadhi to Oriental. Because he is so shy, he is not yet the star he so clearly deserves to be.

A no-brainer. He has taken Mumbai by storm with three new successes: Pa Pa Ya, Farzi Cafe and Masala Bar to add to his existing Made in Punjab and Masala Library. When the new season of the Indian Masterchef hits our screens, he will also be India’s most recognised restaurateur.

My favourite hotel person in Mumbai. She understands food, service and hoteliering like nobody else of her generation. My prediction is that she is the real hoteliering star of the future.

Hotel of the Year: The Oberoi Mumbai

I will get a little personal here. It breaks my heart, as somebody who grew up in the Taj Mahal Hotel, Mumbai, to say it. But there is no comparison now. The Oberoi Mumbai is just so perfect in terms of personalised service and food that I think it is probably the single-best hotel in India.

You may not have heard of him because he is a backroom boy. He’s proved his worth as a corporate chef by helming the kitchens at Riyaaz Amlani’s restaurants. But when Gresham cooks with his own hands, there is not one chef cooking Western food in India, who is even remotely in the same league as him in terms of imagination and skill.

I’ve known Parveen for a very long time from the days when he was at the Machaan in Delhi. He is a hotelier who represents what the Taj is about -- or should be about. I’ve seen him turn the Lake Palace around. I’ve seen him (along with Gaurav Pokhriyal) make the Mumbai Taj work brilliantly and now he has made the Land’s End a property the Taj can be proud of.